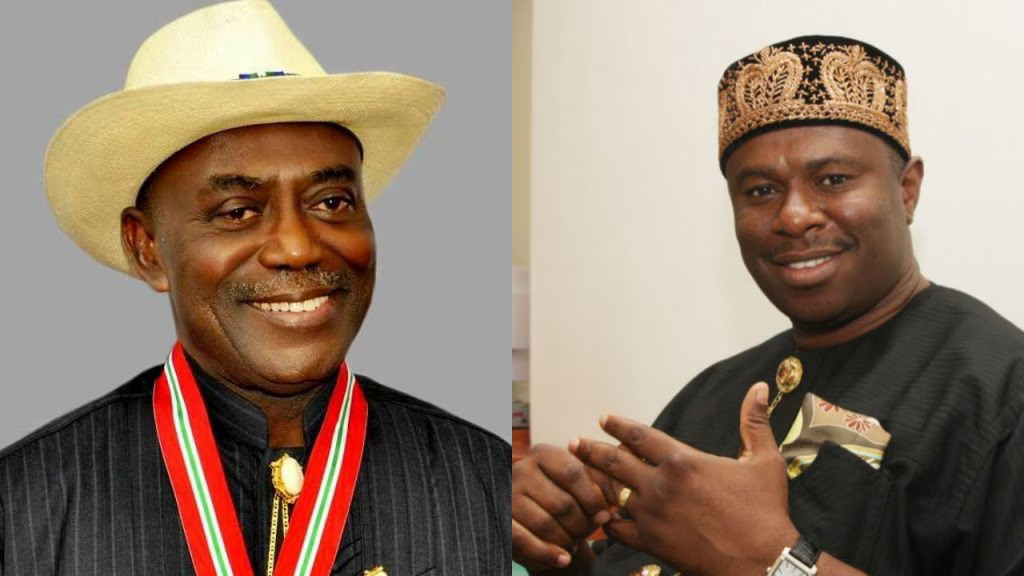 The Supreme Court on Friday dismissed an appeal by the governorship candidate of the All Progressives Congress in the 2015 general election, Dr. Dakuku Peterside, seeking to set aside a judgment of the court below on the N6billion defamation suit filed against him by a former governor of Rivers state, Dr. Peter Odili.

Delivering judgment on the appeal, Justice Amina Augie in her lead judgment, which was read by Justice Adamu Jauro said the “appeal lacks merit and thereby dismissed same.

The Supreme Court also ordered parties in the appeal to bear cost.

Odili had in October 2016, instituted a suit at the Federal High Court Port-Harcourt, wherein he claimed that Peterside had defamed him through a newspaper publication in February 2016, and consequently demanded N6bn damages as compensation.

As at the time of the defamation allegation, DaKuku Peterside was the Director General of the Nigerian Maritime Administration and Safety Agency.

Peterside was alleged to have said in a press conference that Rivers state Governor, Nyesom Wike, during a victory thanksgiving service, alleged that Odili helped him (Wike) to secure the judgement that gave him (Wike) victory.

But Odili had described the statement credited to Peterside as false and malicious, insisting that Wike never said that he (Odili) helped him to secure election victory at the Supreme Court.

However, the matter which came up for judgment at the Apex court on Friday, the appeal was unanimously dismissed.

Justice Olukayode Ariwoola, led a five-man panel of Justices of the Supreme Court that took final arguments for and against the suit in February this year.

Kanu Agabi SAN, lead counsel for Odili had urged the court to dismiss the appeal by Peterside and enter judgment in favour of his client, while Damian Okoro, counsel to Dakuku Peterside, prayed the apex court to allow the appeal and set aside the judgment of the Court of Appeal in the N6 billion naira defamation suit.