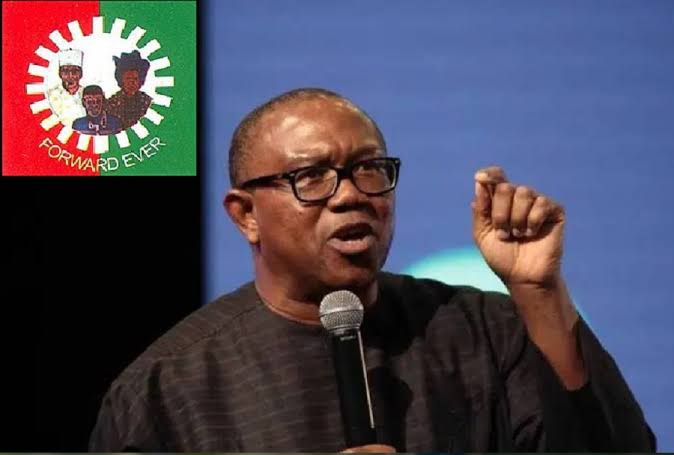 He gave the advice on Sunday in a series of tweets via his verified Twitter handle, saying it was wrong to engage in such an action.

Obi, who is one of the political gladiators seeking to succeed President Muhammadu Buhari in 2023, thanked his supporters for standing with him.

He, however, appealed to them to imbibe the spirit of sportsmanship and avoid name-calling or personal attacks on other aspirants and candidates.

According to the presidential hopeful, the common goal should be to make Nigeria better and elections do not need to be confrontational for a winner to emerge.

In another tweet, Obi congratulated former Vice President Atiku Abubakar on his victory at the presidential primary of the Peoples Democratic Party (PDP).

Atiku will be contesting for the highest office in the land for the sixth time having lost to President Muhammadu Buhari of the ruling APC in the 2019 polls.

He was elected as the PDP candidate at the party’s primary held on Saturday at the Velodrome of the Moshood Abiola Stadium in Abuja, where hundreds of delegates voted for the aspirants of their choice.

The 75-year-old polled 371 votes to win the party’s ticket ahead of Governor Nyesom Wike of Rivers State who scored 237 votes to come second in the contest.