Southern governors: State police is the only solution to insecurity 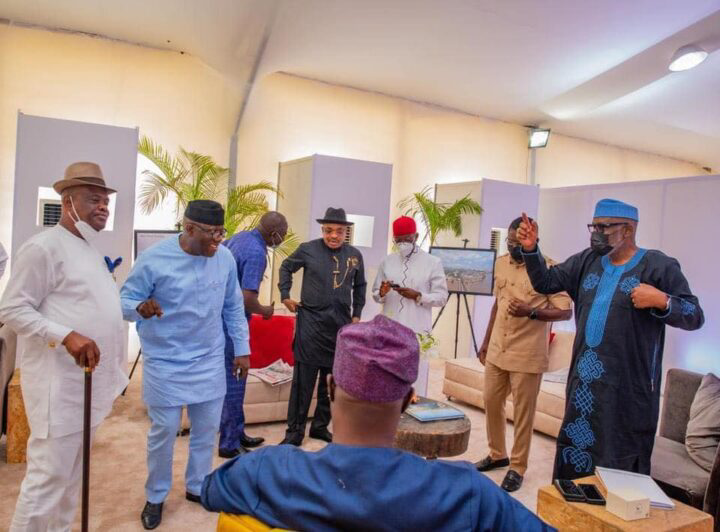 The Southern Governors Forum (SGF) says state police is the only solution to the country’s security challenges.

In a statement on Monday, Rotimi Akeredolu, governor of Ondo and chairman of the forum, said the forum would continue to demand the devolution of powers to the states.

The governor said the devolution of powers is the surest path to progress.

“We, on our part at the Southern Governors’ Forum, have continued to reiterate the fact of the incongruity inherent in an arrangement which purports to be federal, nominally, but whose observances stand at variance with the best practices espoused by climes considered advanced and progressing, amenable to nuances and adaptations which reflect and accommodate the yearnings for inclusion of the component units,” the statement reads.

We will continue to insist on the creation of state police as the only logical and pragmatic solution to the pervasive problem of insecurity in the land.

“In addition to this, we shall not fail to renew the call for the adoption of policies geared towards real devolution of powers to the federating units indeed.

“This is the surest path to peace and progress.”

In recent years, governors and key stakeholders have been at the forefront of the clamour for state policing.