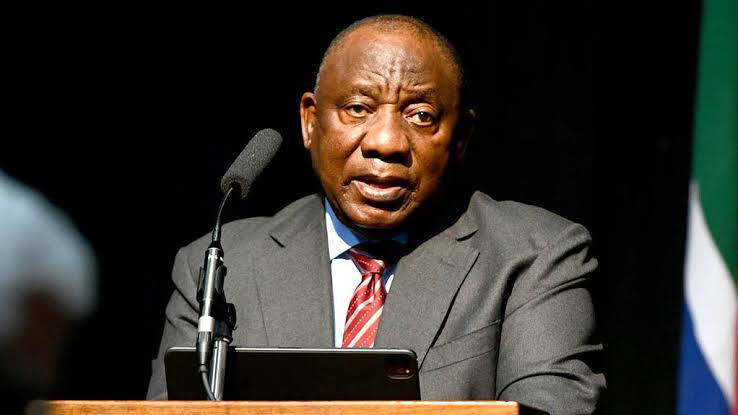 The South African president, Cyril Ramaphosa, has been re-elected as leader of the governing African National Congress in a party leadership contest.

Ramaphosa had been widely tipped to secure re-election for a second five-year term, but his campaign was dogged by the Farmgate scandal that broke in June, involving large sums of foreign currency found hidden at his private game farm.

Ramaphosa has denied wrongdoing and has not been charged with any crimes over the scandal, but it has raised questions about how he acquired the money and whether he declared it.

His main rival for the leadership was Zweli Mkhize, who was the health minister during the height of the Covid-19 pandemic, until Ramaphosa put him on special leave last year over after allegations that his department had irregularly awarded contracts to a communications company controlled by his former associates. Mkhize has denied wrongdoing over the contracts.

Mkhize ran for the leadership in the party’s last contest, in 2017, losing out to Ramaphosa.