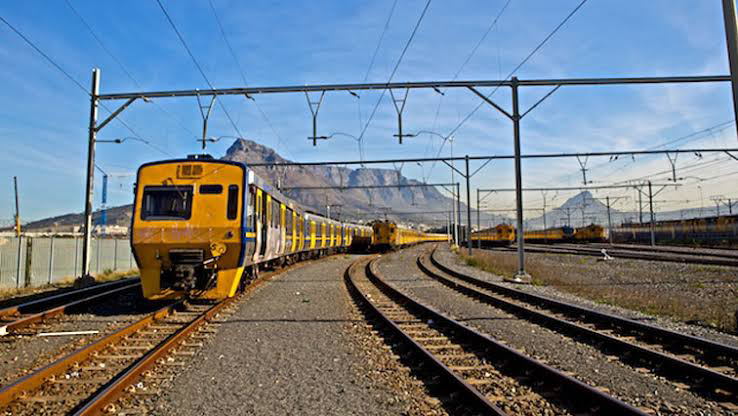 South Africa’s national Department of Transport is working with all key stakeholders to bring about a “rail renaissance” in the country, which will position rail as a backbone of the transport system for both passenger and freight, a senior official said on Wednesday.

White Paper on National Rail Policy, approved by the Cabinet in March, will give impetus to the development of rail, especially the establishment of a central rail planning unit for the implementation of a number of rail intervention strategies, he said.

Mbalula also said rail infrastructure development will be coordinated from the center and implemented simultaneously across the country in the strategic corridors.

Historically, there has been significant under-investment in rail infrastructure, negatively affecting the competitiveness of rail, according to the minister.

Rail launched South Africa’s economic development and thereafter opened rural areas to agriculture and mining, however, other transport modes that emerged over time eroded rail’s influence on funding and its share of the national transport task, according to an official document published in 2017.

Over the last quarter-century, South Africa’s rail sector has failed to deliver its expected share of the national transport task at operational level, and has missed the railway renaissance at strategic level, it said.