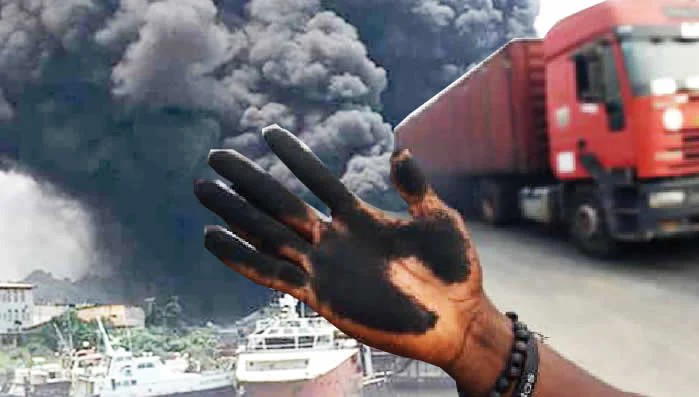 The House of Representatives has urged the Federal Government to seek a permanent solution to soot pollution in the Niger Delta by enforcing relevant laws and proper regulation of gas flaring.

Also, the House mandated its Committees on Gas Resources, Niger Delta Development Commission and Healthcare Services to “Investigate soot pollution in the Niger Delta and report back within four weeks for further legislative action.”

A member of the House, Bamidele Salam, had at the plenary on Wednesday moved a motion titled ‘Urgent need to address soot pollution in the Niger Delta,’ which the lawmakers unanimously adopted.

Moving the motion, Salam noted that soot is one of the deadliest forms of air pollution as it contains dangerous chemical substances that cause cancer, heart attacks, skin diseases, bronchitis, aggravated asthma, strokes, other respiratory and reproductive issues, all of which can lead to premature death.

The lawmaker also noted that since 2016, there have been several reports of soot pollution in the Niger Delta, with a 30 per cent increase in morbidity and mortality rates in Rivers State.

PREVIOUS POST Egypt accuses Senegal of racism, violence at World Cup qualifier
NEXT POST David and Victoria Beckham’s house ‘broken into by masked burglar’ while they were home