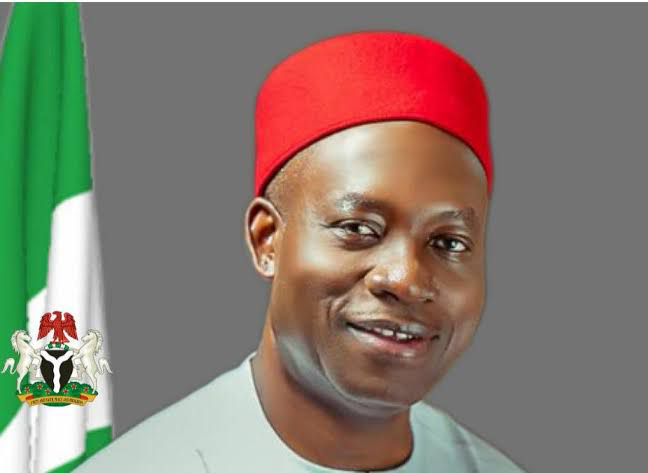 Anambra State Governor, Prof Charles Soludo, has submitted a list of 20 commissioner-nominees to the state House of Assembly for approval.

The list, which was submitted on Tuesday, had some appointees of the immediate past governor, Willie Obiano, including Mr Paul Nwosu, Information; Ifeatu Onejeme, Finance; Mr Collins Nwabunwanne, Local Government and Chieftaincy Matters; and Chief Chikodi Anara, Home Land Affairs.

Onyenji is listed to serve for Entertainment, Culture and Tourism, while Obinabo was nominated as Commissioner for Women Affairs.

Prof Chika Ifejeme was nominated as the Attorney-General and Commissioner for Justice.

The Speaker of the House, Mr Uche Okafor, announced the submission of the list during plenary, while reading a letter from the governor.

The Speaker, however, asked the House Committee on Screening to screen the commissioner-nominees.

The Majority Leader moved a motion for the confirmation of the 15 special advisers-nominees and they were approved after a voice vote.

Also at the plenary, the House read a resolution asking Soludo to urge the Commissioner of Police to return checkpoints and patrol teams across the state.

The resolution followed a motion moved by a member, Mr Onyebuchi Offor, who represents the Ekwusigo State Constituency.

According to Offor, the absence of checkpoints has increased insecurity, which is causing serious threat to lives and property in the state.