Soludo raises the alarm, says state finance is in jeopardy 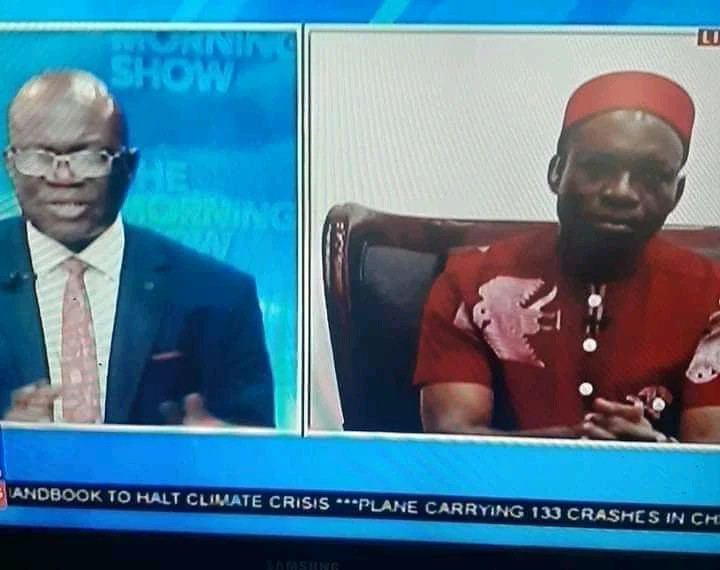 The newly sworn-in Governor of Anambra State, Charles Chukwuma Soludo, has raised alarm over the state of economy of Anambra, which he said was in a “bad shape”.

Speaking during Arise TV Morning show on Tuesday, Soludo betrayed silence, claiming his predecessor, Willie Obiano, had left a paltry sum of between N300 and N400 million in the state coffers.

He however, claimed he inherited a whopping debt running to hundreds of billions of naira, from his predecessor.

The governor further expressed worry concerning this ugly development, saying “the state finance is in bad shape”, and in dire need of restoration.

Following this shocking revelation, Ndi Anambra have taken to social media to berate the former governor, who is currently under the EFCC detention, over allegations bordering on fraud and financial impropriety, during his tenure as governor of Anambra state.

Earlier on, the PUNCH reported that the anti-graft agency had arrested Obiano on the night of Thursday, March 17, at the Murtala Mohammed International Airport in Lagos, following his handover ceremony.

The former governor was later granted bail after spending five days in the EFCC’s detention, although he has not yet perfected his bail conditions as at the tile of filing this report.

PREVIOUS POST Court to deliver judgement on Gov Ayade’s defection to APC on Friday
NEXT POST Senator Saraki: My ministers will be under 35 when I become president