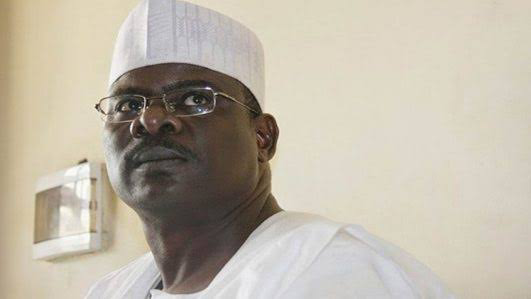 Senator Ali Ndume, the Chairman of the Senate Army Committee has stated that the Nigerian military is underfunded and also, under-staffed to fight the rising insecurity in Nigeria.

Ndume disclosed this in an interview with Seun Okinbaloye on ChannelsTV’s political talk show, Sunday Politics on Sunday evening.

Ndume who stated that the purpose of government is security and the welfare of citizens warned that the Nigerian army does not have the numbers and equipment, the technology required to solve or handle insecurity challenges.

He said, “The earlier we prioritise this and eventually declare some kind of state of emergency in security of Nigerian citizens, the better for us because that is what the government is all about, as the constitution covers.”

Ndume also added that the earlier the FG, Nigerians and all arms of government concentrate on security, the better for them as the Army should be given what they need and after that, should be given a timeline.

“I oversee the Military, particularly the army, and I know what they can do, I know what they need. The army is not well equipped, they don’t have numbers, and we still have less than 200 thousand soldiers who are not well-funded. Last month, their salaries were paid late.”

He added that only 50% of their salaries was released from the budget this month, citing that Nigeria needs to be serious about it.