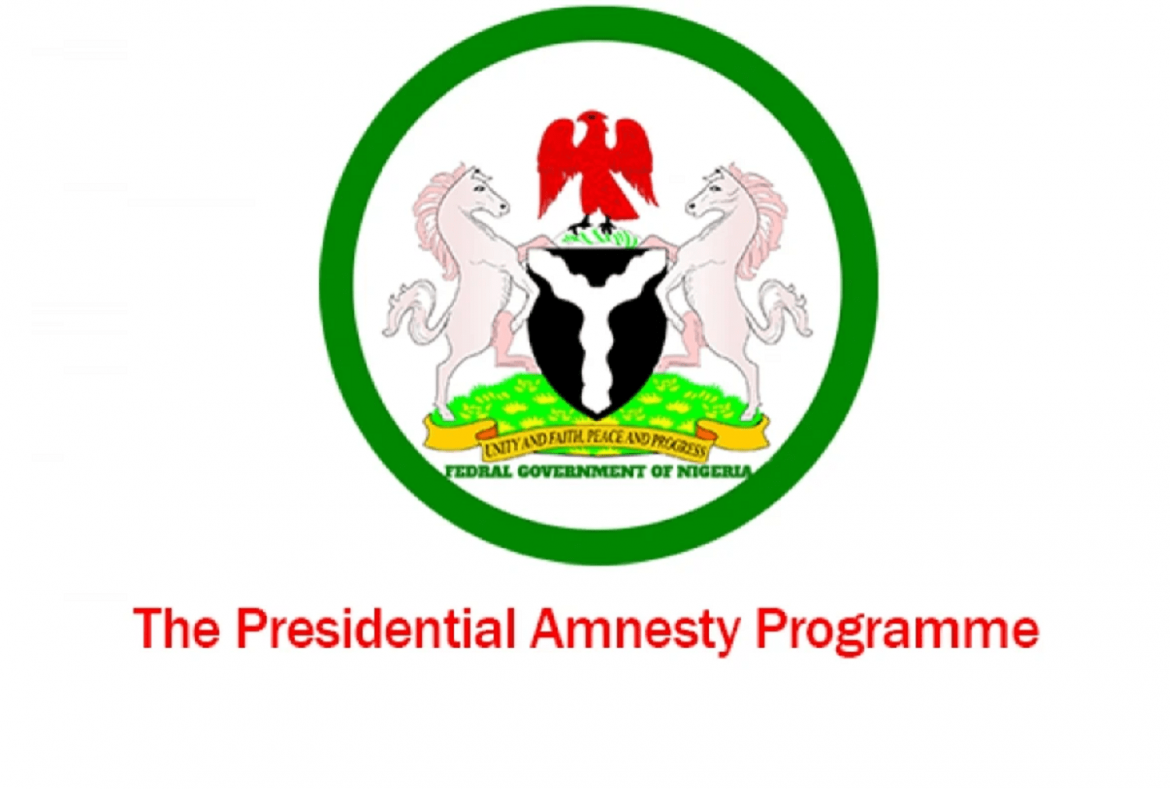 Senate through its Public Account Committee has resolved to issue warrant of arrest on the officials of Presidential Amnesty Programme over failure to account for mismanagement of N10 billion meant for the programme.

The Chairman of the Senate Committee on Public Account, Senator Matthew Urhogbide took the decision from following the failure of the Interim Administrator of the Scheme,nRetired Col. Milland Dixon Dikio, to honor the invitation of the Committee on alleged financial scandal in the PAP .

It was gathered that the Committee had invited the PAP interim Administrator to appear before the Committee on the query raised against the programme in the 2018 report of the Auditor General of the Federation.

He said that the Committee has no other option that to issue warrant of arrest on the Accounting officer of the PAP.

The Chairman said, ” They have consistently refused to appear before the Committee, which is very unfortunate.

The query reads, Audit observed that the sum of N 324,969,190.00 (Three hundred and twenty-four million nine hundred and sixty-nine thousand one hundred and ninety naira only) was paid to some members of staff vide six (6) payment vouchers for hosting Ex-Agitators, 150 Leaders of Ex-Agitators, and logistics for various training etc in 2015 financial year.

“However, these vouchers and attached supporting documents revealed that the payments were made into single person’s accounts on behalf of other beneficiaries’ in contravention of the aforementioned provisions. In the same vein, payment vouchers were raised and paid for the sum of N 3,465,713,500.00 in the 2016 financial year as monthly stipends to ex-agitators in various camps.

” These payments were made without due recourse to the e-payment policy of the Federal Government where the amount should have been paid direct to the accounts of the beneficiaries.

” This may lead to diversion of public fund for purposes other than intended.

“The Special Adviser is required to explain and justify why payments of amounts totalling N3,790,682,690.00 were made into single person’s accounts on behalf of other beneficiaries instead of individual payee accounts.

” The Special Advisor should also provide clear evidence that the amounts due to each beneficiary were received in full by the individuals, failing which sanctions in line with provisions of Financial Regulations 3106, 3127 and 3128 should apply.”

Another query reads, “Audit observed that Payment voucher No: OSAPNDOC-/848/15 for the sum of N 136,930,500.00 (One hundred and thirty-six million nine hundred and thirty thousand five hundred naira only) dated 22/12/2015 was paid to a vendor without relevant supporting documents such as letter of agreement, cost of logistics, list of Niger Delta Youths beneficiaries for a purported training event on Automobile Manufacturing Maintenance etc and this contravened the above quoted Financial Regulation provision.

“Furthermore, another contractor was paid via Payment voucher number No. OSAPND/OCC/19/2019 dated 16th June 2017 in the sum of N 99,928,500.00 ( Ninety nine million nine hundred and twenty eight thousand five hundred naira only) was made to a contractor for the supply of agricultural equipment/starter-pack for empowerment of 100 delegates without relevant supporting documents like award letter, Store Receipt Vouchers (SRV) etc .

” The Special Adviser is required to provide the relevant supporting documents, otherwise refund the sum of N 236,859,000.00 to the Treasury and details of refund forwarded to National Assembly and the Office of the Auditor-General for the Federation. Sanction in line with Section 3106 of the Financial Regulation, should apply.”

Also, additional query reads, “Audit observed that three (3) payment vouchers totalling N 147,812,347.00 (One hundred and forty-seven million eight hundred and twelve thousand naira only) were made in 2015 financial year for contract awarded in 2011 and 2013 financial year for training of delegates in vocational skills.

“Further examination of the payment voucher and the attached documents revealed that the payments were made in 2015 without revalidation of the approvals.

“The payment for the contracts of the vocational skills seems not to have been paid within the year of execution and as such the budgeted amount for the vocational training should ordinarily have lapsed and returned to government coffers as at 31st December of the year as stipulated in Financial Regulation 413 (i) and provision for their payment should be made in the subsequent year’s budget.