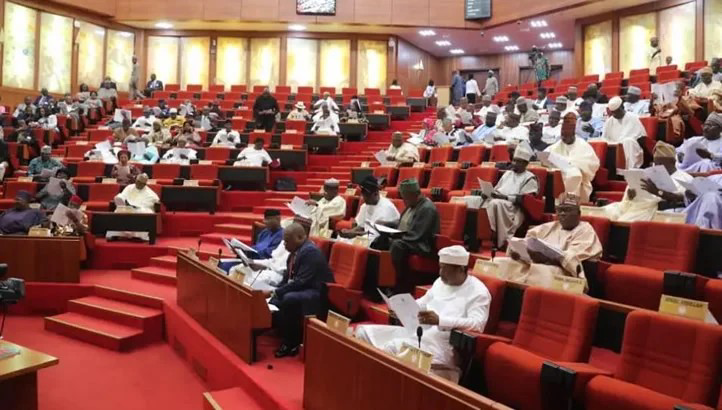 The leadership of the Senate is currently in a meeting with Heads of Security Agencies.

The meeting started a few minutes past 2.00 pm at the Senate Wing National Assembly Complex on Wednessday.

At the time of filing the report, the Senate President, Ahmad Lawan, was yet to join the meeting though The PUNCH observed that he came in about 15 minutes before 2 pm amid tight security.

The meeting had to be delayed for his arrival.

Recall that the Opposition lawmakers had given the President, Major General Muhammadu Buhari ( retd.), a six-week ultimatum to resolve insecurity in the country or face impeachment.