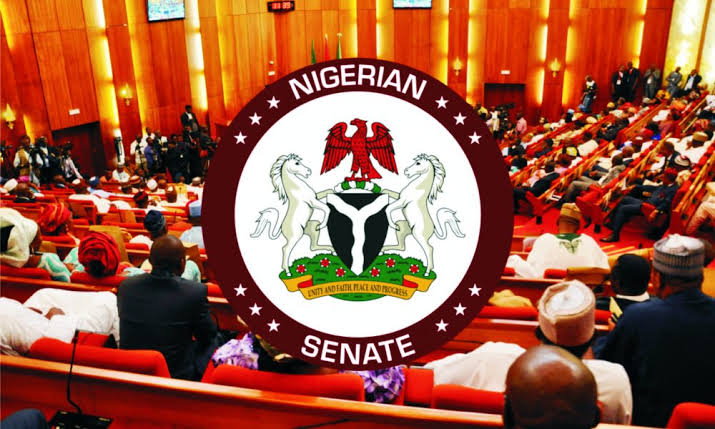 The senate has begun the screening of President Muhammadu Buhari‘s ministerial nominees.

The process began on Wednesday after Ajayi Boroffice, senate leader, moved a motion to that effect.

Last week, the president asked the upper legislative chamber to confirm seven nominees. He based his request on section 147 (2) of the constitution.

The nominees will be replacing Rotimi Amaechi, Ogbonnaya Onu, Godswill Akpabio and Emeka Nwajiuba who all resigned to pursue presidential bids.

There was speculation that they would return as ministers but Buhari did not reappoint them.

Abubakar Malami, attorney-general of the federation (AGF) and justice minister, and Pauline Tallen, women affairs minister, who both had governorship and senatorial ambitions respectively, later withdrew their resignations.

The new nominees are:

Senate President Ahmad Lawan is currently sitting as the chairman of the “committee of the whole” to screen the nominees.