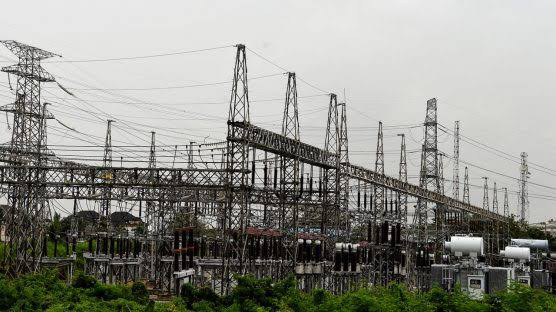 However the committee chairman, Senator Gabriel Suswam, during an interphase with stakeholders in the power sector, said there was need to go back to the subsidy issue.

Worried by this statistics, Senate mandated the committee to engage the Ministry of Power, Transmission Company of Nigeria and other actors for explanations.

Vandalisation of power installations and inadequate supply of gas to power turbines were also identified as challenges.

Suswam said: “There are different explanations from different parastatals and the ministry. Nobody actually knows what the problems are.

“Nigerians have been subjected to very high epileptic service. The tariff has not abated. Rather, we here rumours of tariff increase when Nigerians are not getting the energy they are paying for.”

The Minister of State for Power listed causes of the collapse and explained that Nigerian Electricity Regulatory Commission (NERC) has been directed to approve $50 million special gas pricing for the sector.

He explained further that the ministry is considering implementation of a new surveillance technology that will check vandalism.