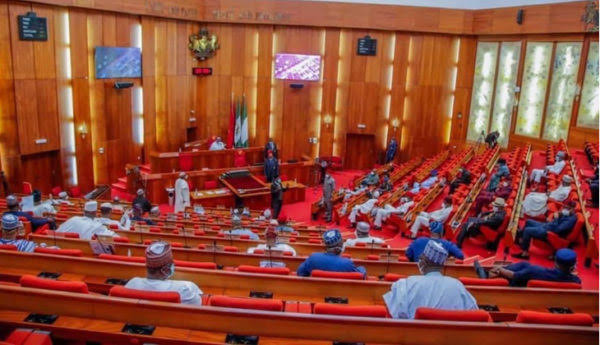 The Senate has passed a bill to establish the Federal University of Technology, Auchi, Edo State. The passage of the bill yesterday was a sequel to its re-commital to the Committee of the Whole.

The motion for re-commital was sponsored by Senator Yahaya Abdullahi, All Progressives Congress, APC, Kebbi North.

Accordingly, the Senate while relying on order 1(b) and order 52(6) of the Senate Standing Order, 2022 as amended, rescinded its decision on the bill and re-committed same to the Committee of the Whole for reconsideration and passage.

In his presentation, Senator Abdullahi recalled that the Federal University of Technology, Auchi, Edo (Establishment) Bill was passed by the National Assembly and transmitted to the President for assent.

According to him, “some fundamental issues which require fresh legislative action by both chambers of the National Assembly emerged after critical analysis of the Bill by Mr. President C-in-C.”

He added that against the backdrop of the issues identified, a Technical Committee of the Senate and House of Representatives and Directorate of Legal Services met and worked on the Bill.