Senate 2023: Obiano’s kinsmen divided over his wife, chief of staff 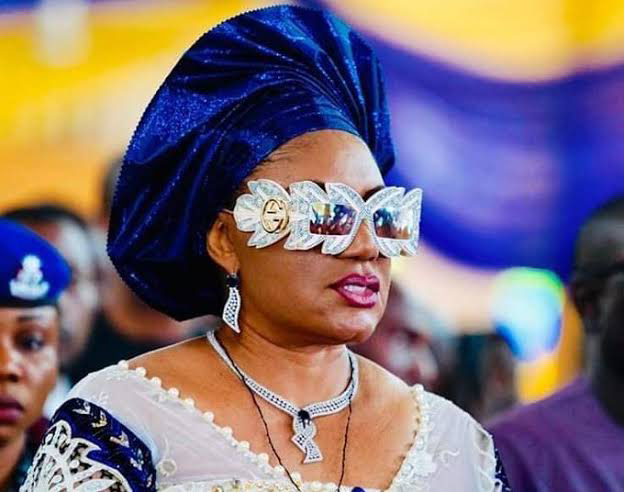 THE senatorial ambition of former Governor Willie Obiano’s wife, Ebelechukwu and his Chief of Staff for eight years, Mr Primus Odili, to represent Anambra North in 2023 at the red chamber has divided the ex-governor’s kinsmen

While some people in their Aguleri community in Anambra East local government area are rooting for the governor’s wife, others have expressed their support for Odili

Obiano had before the expiration of his tenure, announced that his wife would contest for the Senate on the platform of the All Progressive Grand Alliance, APGA, and consultations and mobilization began even before he officially handed over to his successor, Professor Chukwuma Soludo.

However, following the incident that took place between Mrs Obiano and the wife of the late Ikemba Nnewi, Mrs Bianca Ojukwu at the venue of the handover to Soludo, some people in Aguleri decided to withdraw their support for Mrs Obiano.

To ensure that the Omambala part of the senatorial zone would still produce the next senator for Anambra North, Odili was drafted into the race.

Many stakeholders, including lawmakers from the zone, were said to have encouraged Odili to join the race to ensure that APGA wins the seat presently occupied by Senator Stella Oduah of the Peoples Democratic Party, PDP, who has been in the senate for two tenures.

Odili told reporters in Awka that he is fully prepared for the contest, dismissing insinuation in some quarters that his aspiration which has pitched him against his former boss was like biting a finger that fed him.

According to him, “the people of the zone have come out openly to assure me of their support”, adding that APGA might lose the seat if what he described as a wrong person, was fielded by the party.

He said: “Apart from the traditional rulers, major political leaders, including former and current political appointees, are behind my aspiration.”

North in the senate as many support groups have already begun mobilization to ensure that she secures the APGA ticket during the party’s primaries.

PREVIOUS POST Any govt that can’t protect lives, property is a failure – Wike
NEXT POST 2023: Watch out, Jonathan replies supporters asking him to contest