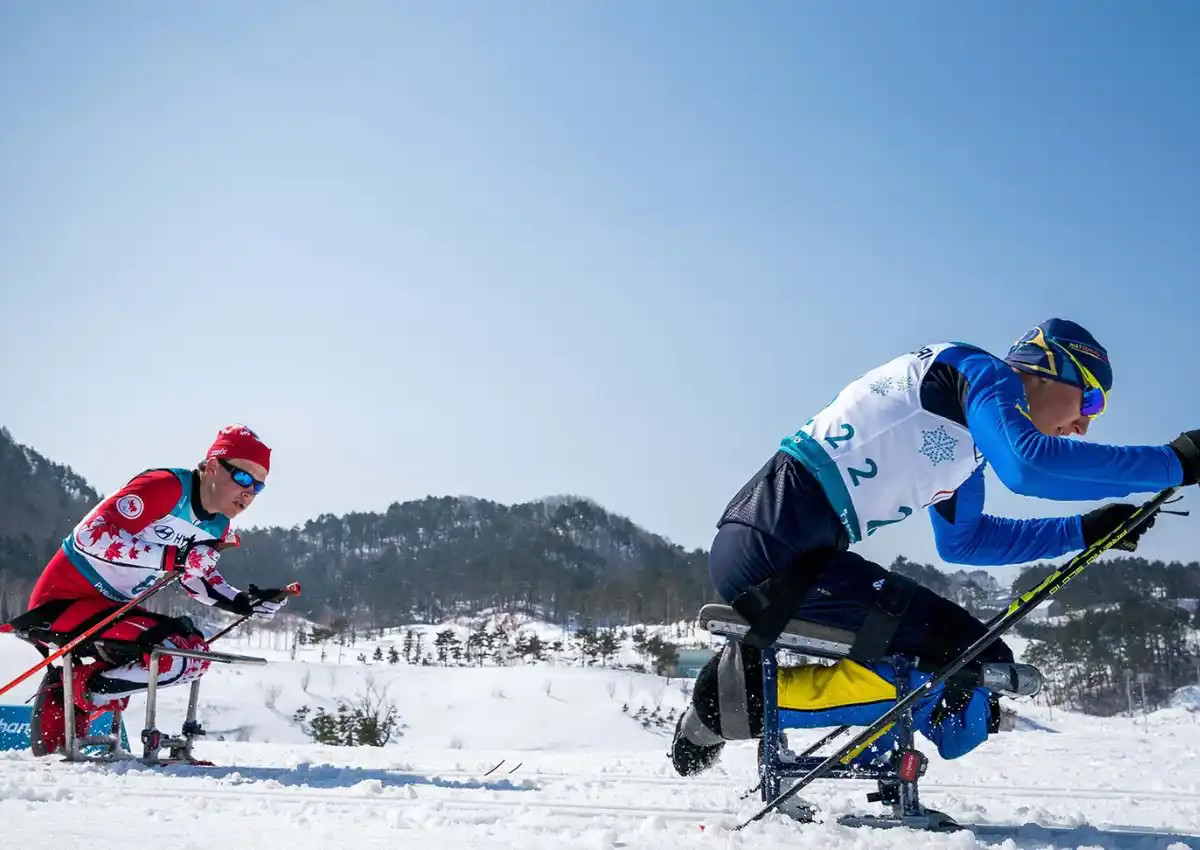 Russian and Belarusian athletes have on Thursday been banned from the Beijing Winter Paralympics over the war in Ukraine with organisers bowing to international pressure and threats of a boycott.

The International Paralympic Committee (IPC) just a day earlier said athletes from the two countries would be allowed to compete as “neutrals” in the Games, which start on Friday.

It said that was the “harshest punishment” the IPC could dish out under its rules.

But organisers reversed that decision less than 24 hours later, meaning 83 athletes from Russia and Belarus, which hosted troops for Moscow’s attack, will now be packing their bags and heading home.

IPC President Andrew Parsons said the body underestimated the negative reaction to letting Russians and Belarusians compete – even as neutral athletes. The Athletes Village, which Parsons hoped would be a place of harmony, he now depicted as a tinderbox.

“In order to preserve the integrity of these Games and the safety of all participants, we have decided to refuse the athlete entries from RPC and NPC Belarus,” the IPC said in a statement.

“To the para-athletes from the impacted countries, we are very sorry that you are affected by the decisions your governments took last week in breaching the Olympic Truce. You are victims of your governments’ actions,” Parsons told reporters.

“No one is happy with the decision but certainly this is the best decision for the Paralympic Games to go ahead.”

The IPC now joins sports such as football, track, basketball, hockey and others that have imposed blanket bans on Russians and Belarusians.

The International Olympic Committee (IOC) earlier this week urged sporting federations across the world to exclude athletes from the two countries.

Multiple Paralympics committees around the world, teams and athletes had threatened not to compete if the Russian and Belarusian athletes were present, which was “jeopardising the viability” of the Games, organisers said.

“Ensuring the safety and security of athletes is of paramount importance to us and the situation in the athlete villages is escalating and has now become untenable,” the IPC said in a statement.

Parsons said he expects the two countries to take legal action against the decision.

“I hope and pray that we can get back to a situation when the talk and focus is fully on the power of sport to transform the lives of persons with disabilities, and the best of humanity,” Parsons said.

The previous decision to allow Russian and Belarusian athletes to compete had drawn a swift backlash on Wednesday.

The Russian Paralympic Committee said it reserved the right to appeal the decision at the Court of Arbitration for Sport, calling it “unreasonable”, according to state media.

The IPC said the measure affected 83 athletes from Russia and Belarus.

Athletes from Ukraine arrived in Beijing on Wednesday after a gruelling and logistically challenging journey from their homeland, which has faced a full-scale invasion from Russia.

More than one million Ukrainians have fled to neighbouring countries.

Earlier on Thursday, Ukraine’s biathlon team members were preparing for competition – hitting the slopes for skiing and shooting training in Zhangjiakou.

The small Eastern European country has punched above its weight in previous Paralympic winter events, with frequent podium finishes in the biathlon and skiing competitions.

The delegation took home 22 medals in 2018 – including seven golds – gaining the sixth spot on the world tally.

For some of the team, the emotional rollercoaster and disrupted focus will be a case of deja vu.

During Russia’s hosting of the Winter Paralympics in 2014, Ukrainian athletes had to grapple with Moscow’s takeover of the Crimean peninsula.

The Paralympics in Beijing, which follow the Winter Olympics, finish on March 13.

PREVIOUS POST Anthony Joshua title fight on hold as World champion Usyk takes up arms against Russia
NEXT POST Video: Emotional Moment Russian Soldier Breaks Down In Tears As Ukrainian Give Him Drink And Food