Russia would only use nuclear weapons if its existence were threatened – 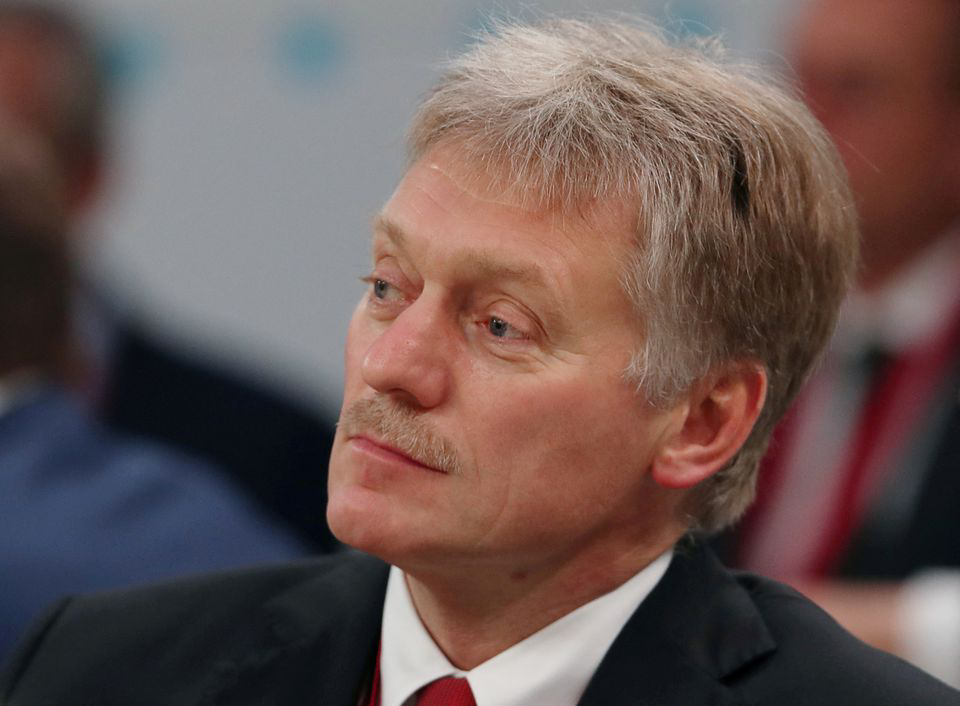 Russia’s security policy dictates that the country would only use nuclear weapons if its very existence were threatened, Kremlin spokesman Dmitry Peskov told CNN in an interview on Tuesday

The comment, nearly four weeks after Russia sent its forces into Ukraine, came amid Western concern that the conflict there could escalate into a nuclear war.

“We have a concept of domestic security and it’s public, you can read all the reasons for nuclear arms to be used. So if it is an existential threat for our country, then it (the nuclear arsenal) can be used in accordance with our concept,” he said.

“There are no other reasons that were mentioned in that text,” he said in a further reference to the country’s security concept.

Putin last month ordered Russia’s nuclear forces to be put on high alert. In line with the order, Russia’s defence ministry said on Feb. 28 that its nuclear missile forces and Northern and Pacific fleets had been placed on enhanced combat duty, the Interfax news agency reported.

United Nations Secretary General Antonio Guterres said on March 14: “The prospect of nuclear conflict, once unthinkable, is now back within the realm of possibility.”