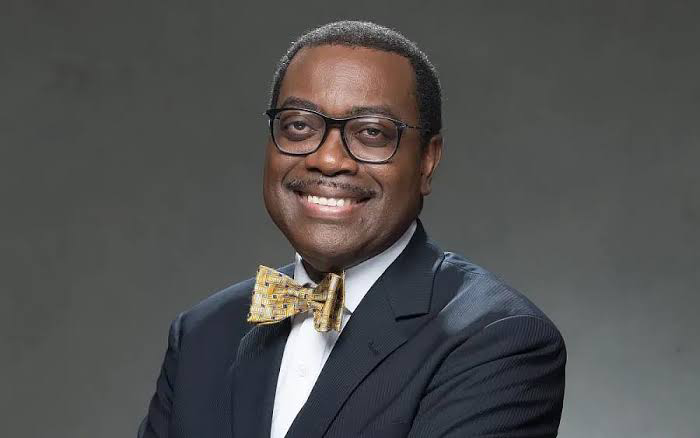 The African Development Bank AfDB says it is planning to raise $1 billion dollars to boost wheat production in Africa to avert potential food shortages arising from Russia’s invasion of Ukraine.

In a statement by the AfDB’s president, Akinwumi Adesina, the fund would help 40 million African farmers utilise climate-resilient technologies and increase their output of heat-tolerant wheat varieties and other crops.

“We are going to be really ramping up our efforts to mobilise that money,” He said

“If there was ever a time that we needed to really drastically raise food production in Africa, for Africa’s food security and to mitigate the impact of this food crisis arising from this war, it is now.” Adesina added

Based on the data released by the NBS at the end of Q3 2021, Nigeria imported durum wheat and mackerel worth N88.46 billion and N30.69 billion, respectively, from Russia.

He further noted the plan is to increase production of wheat, rice, soybeans, and other crops to feed about 200 million Africans.