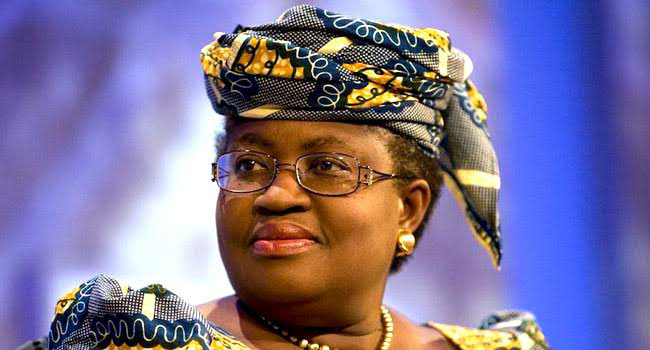 The World Trade Organisation has warned that the conflict between Russia-Ukraine will have severe trade implications on agriculture and energy prices.

This was disclosed by the Director-General of the World Trade Organisation and former Nigerian Finance Minister, Dr. Ngozi Okonjo-Iweala.

She added that the WTO is worried about the continued violence in Ukraine.

Okonjo-Iweala said, “At the WTO, we have watched this tragedy in Ukraine unfold with disbelief and the hope that it would have been peacefully resolved.

“However, this is now the 7th day and we are deeply saddened by the continued suffering and loss of life.”

She added that WTO hopes there will be a peaceful and quick resolution.

“We are also concerned about the trade implications of the conflict, especially trade in agriculture and food products and the rise in energy prices and their effects on the impacted population,” she added.

PREVIOUS POST Video: Atiku Abubakar Officially Declares Intention To Run For Presidency In 2023
NEXT POST Scientists Try to Solve Mystery of Why Some Individuals Don’t Get COVID-19