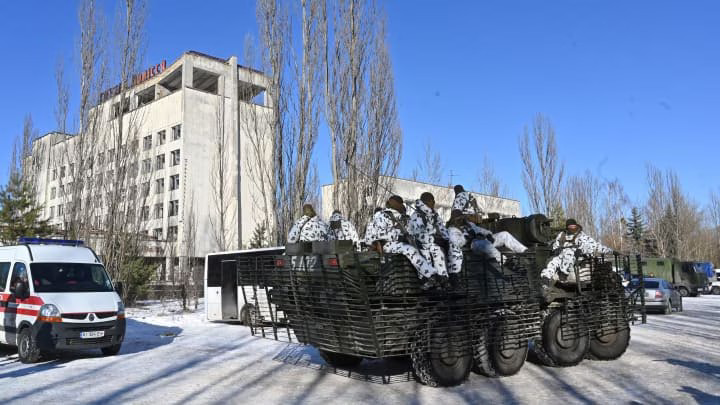 In an official letter to the Director General dated March 1, the Permanent Mission of the Russian Federation to the International Organizations in Vienna also said personnel at the plant continued their “work on providing nuclear safety and monitoring radiation in normal mode of operation. The radiation levels remain normal.”

Earlier on March 1, Ukraine informed the IAEA that all its nuclear power plants remained under the control of the national operator.

In an update this morning, the State Nuclear Regulatory Inspectorate of Ukraine (SNRIU) said it maintained communications with the country’s nuclear facilities and that the NPPs continued to operate normally.