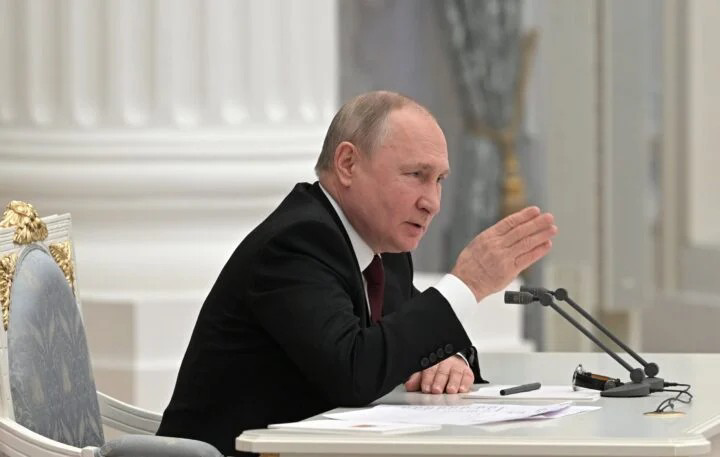 Russia has declared a partial ceasefire to allow civilians leave the cities of Mariupol and Volnovakha in Ukraine.

According to the Russian defence ministry, the ceasefire on Saturday will give room for humanitarian corridors out of the strategic port of Mariupol in the southeast and the eastern town of Volnovakha.

The truce, which will see the safe evacuation of thousands of civilians from the war, is expected to last until 4pm local time.

“From 1000 am Moscow time, the Russian side declares a ceasefire and the opening of humanitarian corridors to allow civilians to leave Mariupol and Volnovakha,” the defence ministry stated.

Pavlo Kirilenko, governor of the Donetsk Oblast region where the two cities are sited, confirmed the ceasefire on Facebook.

“We are negotiating with the Russian side to confirm the ceasefire along the entire route of evacuation for civilians from Mariupol,” the governor said.

We managed to get an agreement to provide assistance to those cities in Ukraine that are in the dire and worst situation, Mariupol and Volnovakha, to save children and women and older people. To provide medication and food to those who stay there in those places,” the president said.

“Those people willing to leave these places should be able to do so now using the humanitarian corridor, but those who can should continue fighting.

“We do everything we can on our side to make sure this agreement works, regarding the humanitarian corridors and we will see if we can move even further about our negotiations with Russia.”

The United Nations said about 1.3 million civilians have fled Ukraine since Russian declared war on the country