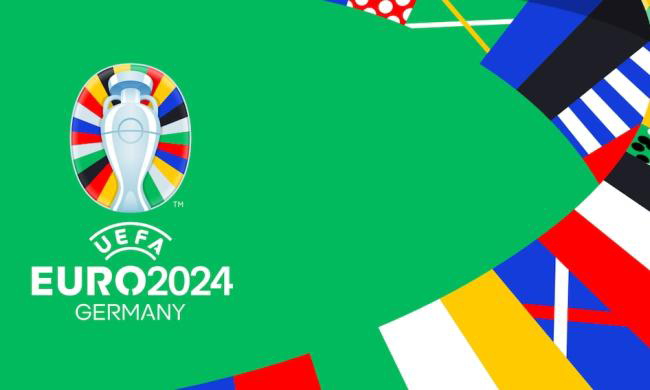 UEFA on Tuesday confirmed that Russia would not be participating in the draw to qualify for Euro 2024.

The country and its clubs have been banned from UEFA and FIFA competitions since the conflict began in February.

Russia appealed against the bans to the Court of Arbitration for Sport (CAS); however, these were dismissed in July.

The initial decision to ban Russian teams was made by UEFA’s executive committee on February 28, 2022, and then upheld on July 15 by the Court of Arbitration for Sport.

Russia is therefore not included in the UEFA European Football Championship 2022-24 qualifying draw,” UEFA said in a statement.

The statement further read: “All Russian teams are currently suspended following the decision of the UEFA Executive Committee of 28 February 2022 which has further been confirmed by the Court of Arbitration for Sport on 15 July 2022.

“Russia is therefore not included in the UEFA European Football Championship 2022-24 qualifying draw.”

The qualifying draw for Euro 2024, which will be hosted by Germany, will take place in Frankfurt on October 9.

Russia was also banned from the upcoming World Cup in Qatar by FIFA.

The team had originally qualified for the European qualifying playoffs.

The Russian women’s side was also kicked out of this year’s Euro in England, with their place taken by Portugal.

The 2024 European Championship will be hosted by Germany, with the qualifying draw set for October 9 in Frankfurt.

However, UEFA confirmed that Belarus, who has been allied with Russia during their invasion of Ukraine, will be included in the qualifying draw at this stage.

Germany’s interior minister has also asked for Belarus to be banned from the tournament due to the country’s backing of Russia.

As a result of Russia’s exclusion and Germany’s automatic qualification, the 53 remaining nations will be allocated into seven groups of five teams and three groups of six teams.

The 10 group winners and 10 runners-up advance to the finals while the remaining three spots will be decided via play-offs to be played in March 2024.

The 53 nations involved will be seeded according to the overall 2022-2023 UEFA Nations League rankings and split into seven pots.