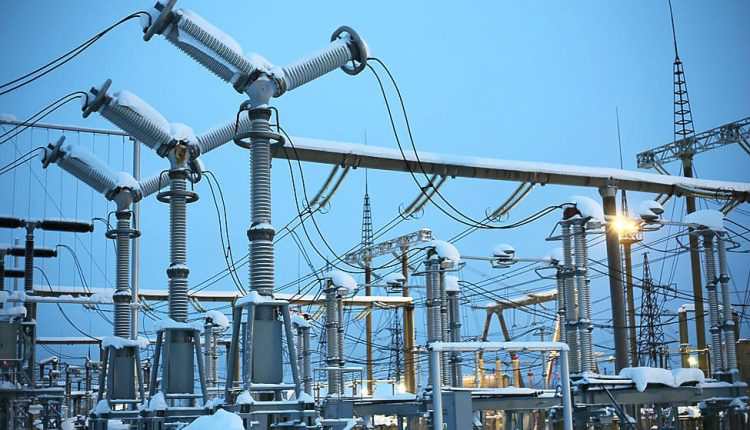 The Rural Electrification Agency, REA, says it has signed 267 agreements worth about $395 million dollars, to provide electricity for unserved and underserved Nigerians under the Nigeria Electrification project, NEP.

According to the agency, the NEP programme, funded by a 350-million-dollar World Bank loan and $200 million dollars loan from the African Development Bank, AfDB, has so far, provided electricity to five million people.

About $64.8 million dollars of the commitments have been disbursed to private sector partners for the execution of the projects.

He explained that over the years, REA has moved from just being an implementer of Federal Government’s projects in the sector to becoming a hub and enabler of businesses.

REA’s agreements signed with private developers have led to over a million connections across Nigeria.

“REA has the mandate of taking power to unserved and underserved Nigerians. How it goes about doing this depends on where the funding comes from. According to the rural electrification strategy plan, we have targets to reach Nigerians everywhere in the country and the numbers at the moment are being quoted to be as high as 80 million people,” Ahmad said.

He noted that, a lot of funding was required to achieve this feat.

“What we are used to doing is every year, we wait and get government’s money from the budget, go to the site and then implement the projects. However, if you are to do this for the next 100 years, you will not be able to meet those targets hence it became important for the agency to ensure that its mandate does end at implementation.”

He explained that with the Rural Electrification Fund, which is a private sector driven initiative, REA became a hub and enabler to ensure that funding comes from different areas to enable it to deliver on its mandate.

“Now government money is used as an enabler to attract private investment. For instance, for the rural electrification fund, you have a capital subsidy where if a project cost N100 million, that subsidy will come in at maybe, 50-60 percent and the private developer will come up with the rest of the money, deliver the service to the community and go into an agreement with the community for the rest of the money,” Ahmad explained.

So far, 67 mini-grids have been completed with 995,396 solar home systems deployed, creating over one thousand jobs.