Roman Abramovich has US$7b of assets frozen in Jersey 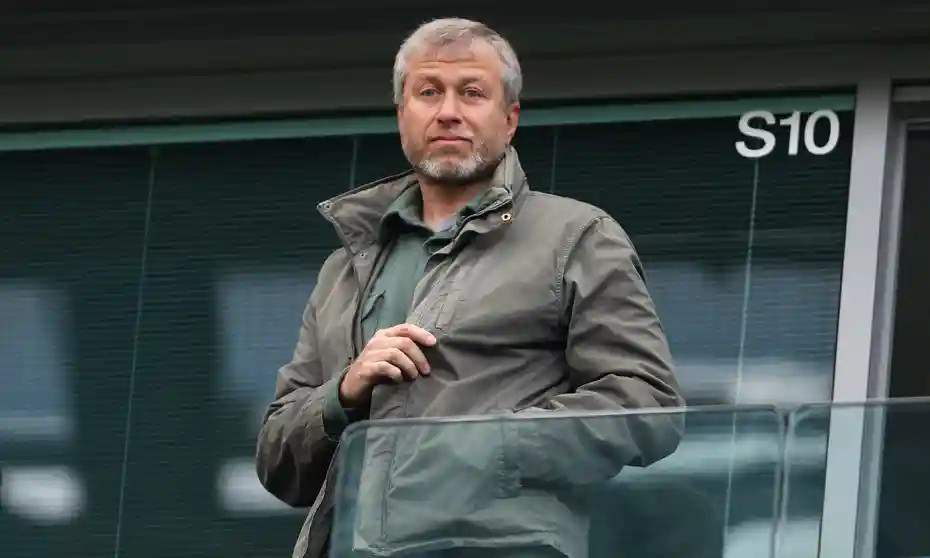 More than US$7 billion of assets belonging to Roman Abramovich were frozen by authorities in the English Channel tax haven of Jersey, in the latest crackdown on offshore wealth held by sanctioned Russian billionaires.

The Jersey Royal Court imposed a freezing order on the assets, the local government said in a statement on Wednesday. At the same time, police executed a search warrant on premises “suspected to be connected” to him.

Abramovich was sanctioned by the European Union and the UK last month as part of sweeping penalties against tycoons believed to be close to Russian President Vladimir Putin. Western measures against Abramovich have left his assets frozen and the future of his football club Chelsea FC uncertain.

As part of the Channel Islands, Jersey is a self-governing British crown dependency 14 miles away from France that relies on Britain for its defence. Aside from financial services firms and tourists, the island has long been a magnet for the rich.