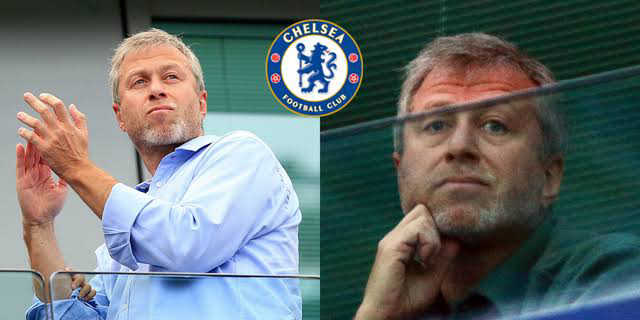 Russian businessman Roman Abramovich said he has decided to sell Chelsea Football Club, 19 years after buying the London side, and promised to donate money from the sale to help victims of the war in Ukraine.

Amid calls for Abramovich to be hit by sanctions after Russia’s invasion of Ukraine, the 55-year-old metals magnate said in a statement that a sale was in the best interests of the reigning European and world football champions.

“I have always taken decisions with the club’s best interest at heart,” Abramovich said in a statement published on Chelsea’s website.

“In the current situation, I have therefore taken the decision to sell the club, as I believe this is in the best interest of the club, the fans, the employees, as well as the club’s sponsors and partners.”

Abramovich said he would not ask for loans he has made to the club – reported to total 1.5 billion pounds ($2bn) – to be repaid to him and the sale would not be fast-tracked.

He said he had told his aides to set up a charitable foundation that would receive all net proceeds from the sale.

“I have instructed my team to set up a charitable foundation where all net proceeds from the sale will be donated,” he said in his statement on the club’s website.

“The foundation will be for the benefit of all victims of the war in Ukraine. This includes providing critical funds towards the urgent and immediate needs of victims, as well as supporting the long-term work of recovery.”