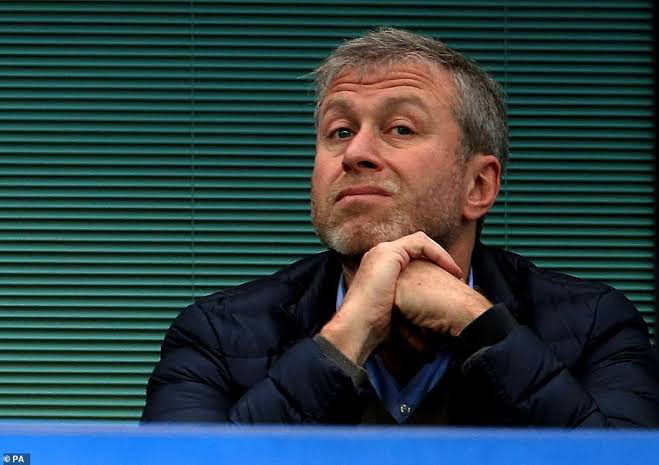 Roman Abramovich has reportedly turned to his mega-rich celebrity friends for financial aid after the Russian billionaire’s funds were frozen last month.

The 55 year old oligarch had his assets frozen by the UK government in March, as part of their crackdown on Vladimir Putin ’s associates following the invasion of Ukraine. Abramovich, who has owned Chelsea since 2003, has vehemently denied he has close links with the Russian president, but was still included on a list of UK-based Russian nationals to be sanctioned.

He has subsequently been suspended as a director by the Premier League, with Chelsea forced to trade under a strict operating licence which ensures Abramovich will receive no financial reward from the Premier League club. Prior to him being sanctioned, Abramovich had placed the club up for sale, with a preferred bidder expected to be named in the coming weeks.

However, under the current operating licence, Abramovich wouldn’t see any of the funds from the sale – which could yet top £3billion. The Sun report that with his money frozen and weekly costs of £600,000 to pay his staff, Abramovich has asked some of his associates for loans of around £1million each.

According to the report, Brett Ratner, who has directed Hollywood blockbusters including Rush Hour and X-Men: The Last Stand is one of the names on the list of his contacts – which also include friends from Wall Street and the tech world – of whom he has contacted.

It is also suggested that he has approached the Rothschild family, although as of yet, nobody is said to have agreed to loan the money. With Abramovich facing sanctions from different governments across the globe, it is unclear whether anybody lending him cash could yet face repercussions. Since the start of the invasion, according to Forbes, he has estimated to have seen more than £5bn wiped from his personal wealth, although his net worth remains approximately at £5.5bn.

Abramovich was part of the Russian delegation at peace talks in Istanbul last week and is said to be working to end the war which began at the end of February. Turkish president Tayyip Erdogan said his presence at the talks showed Putin “believes and trusts him”.

“Abramovich participated in the negotiations as part of the Russian delegation. Rather than looking at who was at the table, we should look at on whose behalf they were there,” he said.

However, the Chelsea owner’s critics claim that he is attempting to use the talks in a bid to salvage his assets, which stretch across the glove. “I’m not sure how much his involvement in this mediation is real and effective, and how much of it is a PR tool,” Vladimir Ashurkov, executive director of the Anti-Corruption Foundation founded by the jailed Russian dissident Alexei Navalny told the Financial Times.

“He’s a creative guy, and he has creative people working for him, so it can just be a way to have a chance to ease the sanctions.”