Road to 2023: It is my turn to rule Nigeria, declares Tinubu 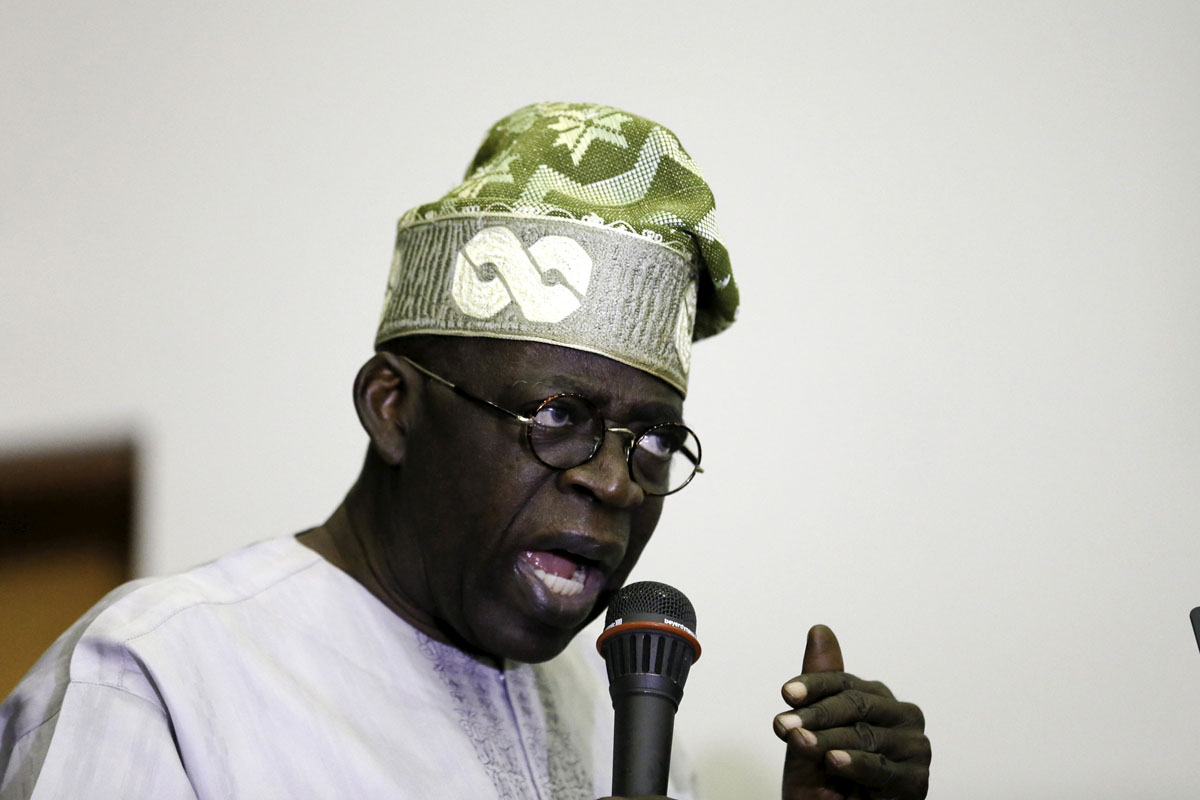 The National Leader of the All Progressives Congress (APC), Sen. Bola Tinubu, said on Thursday that he deserved to succeed President Muhammadu Buhari based on his (Tinubu) antecedents.

Tinubu stated this during his visit to Abeokuta to seek the support of delegates ahead of the presidential primary of the All People’s Congress (APC).

The APC leader, who spoke in Yoruba language, recalled that he had played significant roles in the build-up to the emergence of the APC as the national ruling party.

“I have been there from the days of the Alliance for Democracy (AD), through the Action Congress of Nigeria (ACN) and which eventually metamorphosed into the APC.

“I have served for over 25 years and helped many achieve their political ambitions.

‘Your governor, Dapo Abiodun, could not have become governor without God’s and my support.

“Go and check the video, they did not want to hand over the party’s flag to him as the APC flagbearer for the 2019 gubernatorial election in Ogun.

“I was the one that insisted that it should be given to him.

“If not for me that stood solidly behind Buhari and encouraged him to go ahead, he could not have become president,” he said.

“Since his assumption of power, I never took the ministerial position, begged him for any contract or loan.

“All I am saying is that it is the turn of the Yoruba speaking people to become president and within the yoruba people, it is my turn.

“I have adopted and protected many political children, but in the face of danger, one has to first protect himself.

“I have served enough. I do not want to become history. It is my turn to become president. It is a matter of right for me.

Tinubu urged the delegates to shun endemic or indigenous sentiments while voting in the presidential primaries.

He disclosed to them that he sacrificed the position of vice-president offered to him by Buhari in 2015, for Vice-President Yemi Osinbajo whom he nominated.

Tinubu, therefore, appealed to the delegates to vote for him to clinch the party’s ticket for the 2023 presidential election.