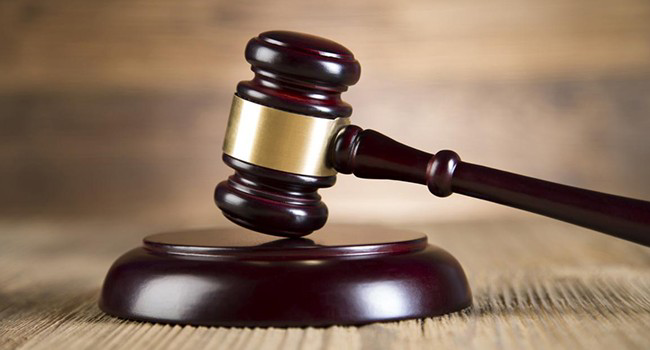 Mr Dagogo’s suit was dismissed on grounds that the application was filed late and as such, the applicant couldn’t induce urgency in the court.

Farrah Dagogo sought a court order restraining the Peoples Democratic Party and Independent National Electoral Commissioner INEC, from going ahead with the party’s primary scheduled to hold on May 26, 2022, in Rivers state.

The Presiding Judge, Justice Taiwo had ordered the PDP and INEC, to appear in court and show cause why the injunctive order filed by Dagogo should not be granted against them.

At the day’s proceedings, counsel for Dagogo, told the court that the PDP didn’t take the right steps, noting that his client had complied with all the requirements according to the party guidelines, before being deprived of screening, thereby violating the guidelines of party primaries regulation.

He added that his client’s rights were violated in the whole process.

The counsel for PDP told the court that they were challenging the jurisdiction of the court to hear the suit.

Citing section 25(1) of the 1999 constitution as amended and section 84(14) of the Electoral act 2022, he told the court that Dagogo cannot impose Jurisdiction on the court.

He urged the court to dismiss the suit, claiming that the urgency of the matter is self-induced.

Farah Dagogo had on 12th May 2022 filed a suit challenging his prevention from the screening exercise of his party (PDP) for the oncoming gubernatorial primary election for Rivers State having submitted all the required documents.

The hearing on the substantive case has been adjourned to June 7.