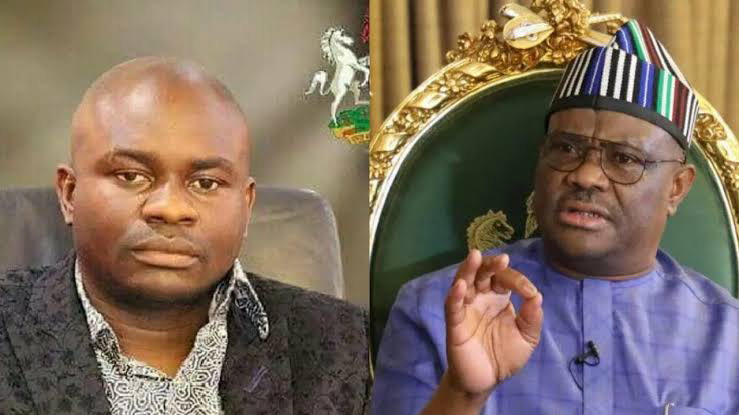 Peoples Democratic Party (PDP) governorship aspirant in Rivers State, Farah Dagogo, has been granted bail after two weeks in detention.Dagoo was recently remanded in police custody, following an order made by a Magistrate Court sitting in Port Harcourt, presided over by Chief Magistrate Amadi Nna.

Justice E A Obile in an ex parte application filed by Dagogo, ordered the Commissioner of Police, Friday Eboka, to ensure the release of the applicant.

The order also affected the Deputy Commissioner of Police in charge of CID Port Harcourt, Deputy Superintendent of Police and commander of the police team in Rivers State Government House, Attorney General of State and Chief Magistrate, Amadi Nna.

The judge urged the defendant in the suit to ensure the restoration of the personal liberty of the applicant.

The order was given sequel to the two-count charge of conspiracy to felony and cultism against the defendant.The court referenced a new rule which does not empower Magistrate Court to hear a case of cultism.
According to AIT, he was released on Thursday.Details of his bail remain sketchy as of the time of this report.

The police had arrested Dagogo on the order of Governor Nyesom Wike of Rivers.
Wike had asked the police to arrest the lawmaker representing Degema/Bonny Federal Constituency in the House of Representatives over activities related to cultism.He was arrested by a team of police officers when he went for his screening at the south-south zonal office of the PDP in Port Harcourt, the state capital.

In calling for his arrest, Wike had accused Dagogo of hiring cultists to attack the PDP secretariat in Port Harcourt.According to him, the cultists allegedly hired by the lawmaker stormed the PDP secretariat and disrupted the screening of aspirants for various elective positions.

PREVIOUS POST FG launches N-Alert mobile app to tackle insecurity
NEXT POST Buhari Meets With Outgoing Ministers, Thanks Them For Their Service