Rivers 2023: Abe insists he will be on the ballot despite losing APC ticket 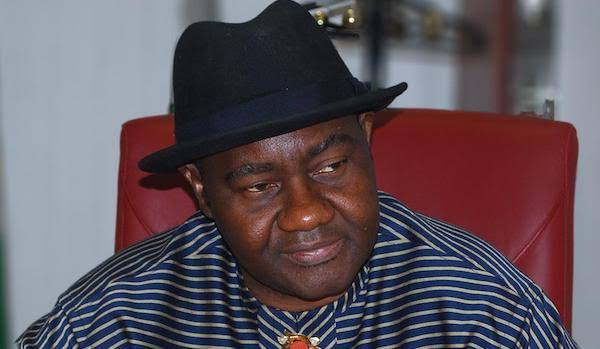 Senator Magnus Abe has insisted that he will be on the ballot in the 2023 governorship election in Rivers State.

This is despite the conclusion of the Governorship primaries of the All Progressives Congress in Rivers State.

Abe, however, disagreed with the outcome of the primaries, which he had said was flawed.

Addressing his supporters in his hometown Bera in Gokana Local Government Area of Rivers State on Sunday, Abe insisted that his “name will be on the ballot” in 2023.

He, however, did not name the platform on which he will contest the governorship election.

He said “At this point in Rivers State, can we go and hire somebody that we don’t know to come and be the governor of our state?

“That is why I will be on the ballot. Because Rivers State people know me, they know what to expect. They know that we would run a government that will take care of you”.

The former Rivers South East senator also congratulated the former Minister of Transportation, Rotimi Ameachi and President of Belema Oil, Jackrich Tien for their courage to take part in the APC presidential primaries.