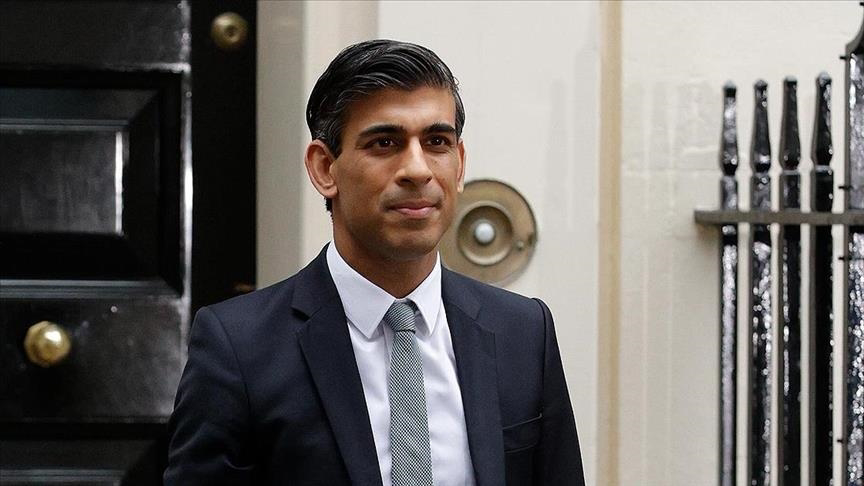 New UK Prime Minister Rishi Sunak started delivering on his “work would begin immediately” promise within an hour of his meeting with King Charles III. A string of members of Liz Truss’s team of ministers were asked to step down as a precursor to the announcement of his new cabinet. Two crucial appointments were made by evening — Dominic Raab as the Deputy Prime Minister and Jeremy Hunt as finance minister.

Dominic Raab — — who was the Deputy Prime Minister for former Prime Minister Boris Johnson — will also hold the Secretary of State for Justice portfolio.

Jeremy Hunt — who replaced Kwasi Kwarteng — will stay on as the finance minister, tweeted the Prime Minister’s official twitter handle.

In his first address as Prime Minister, Mr Sunak promised to place “economic stability and competence” at the heart of his government’s agenda. “Trust is earned and I will earn yours,” he said, describing his election as a measure to correct the “mistakes” of his predecessors.

His government, Mr Sunak also said, will deliver on the promise of stronger NHS (National Healthcare system), schools, safer streets, supporting armed forces, levelling up and create jobs. It will have “integrity, professionalism and accountability at every level,” he had said.

UK is currently facing a huge economic slump that’s rapidly progressing towards recession. Critics have accused the Conservative party of failing to address the situation.

Last week, Mr Sunak’s predecessor Liz Truss stepped down after her mini budget — which had a large component of unfunded tax cuts — spooked the markets. The U-turn made by Jeremy Hunt, whom she appointed after sacking Kwasi Kwarteng, was unable to reverse the economic tumult.

Bond yields had spiked and the pound collapsed to a record dollar-low on fears of spiralling debt. Mr Sunak’s takeover had stabilised the situation to an extent, but Mr Hunt had warned of “difficult decisions” in the days ahead.

In his address today, Mr Sunak echoed the sentiment. But he said it would be tempered with “compassion”.

You saw me during Covid doing everything I could to protect people and businesses with schemes like furlough. There are always limits, more so now than ever. But I promise you this, I will bring that same compassion to the challenges we face today,” he said.