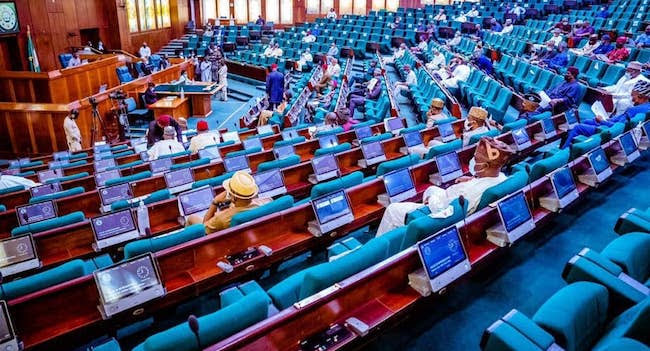 The House of Representatives has discovered an unclaimed over N300 billion in commercial banks in Nigeria.

The Chairman of the House ad hoc committee, Uyme Idem, disclosed this during the plenary on Wednesday in Abuja.

He said the funds which were discovered on March 29 represented a fraction of unclaimed funds in the country’s commercial banks.

Idem described the money as hanging funds emanating from failed transactions by government agencies and banks.

The chairman said the committee was saddled with the responsibility of recovering N1.2 trillion which had been hanging in the banks.

CitiBank had earlier appeared before the panel on the matter but was sent back to reconcile its records and report back later.

“If the commercial banks fail to appear, the next line of action will be to summon them.”