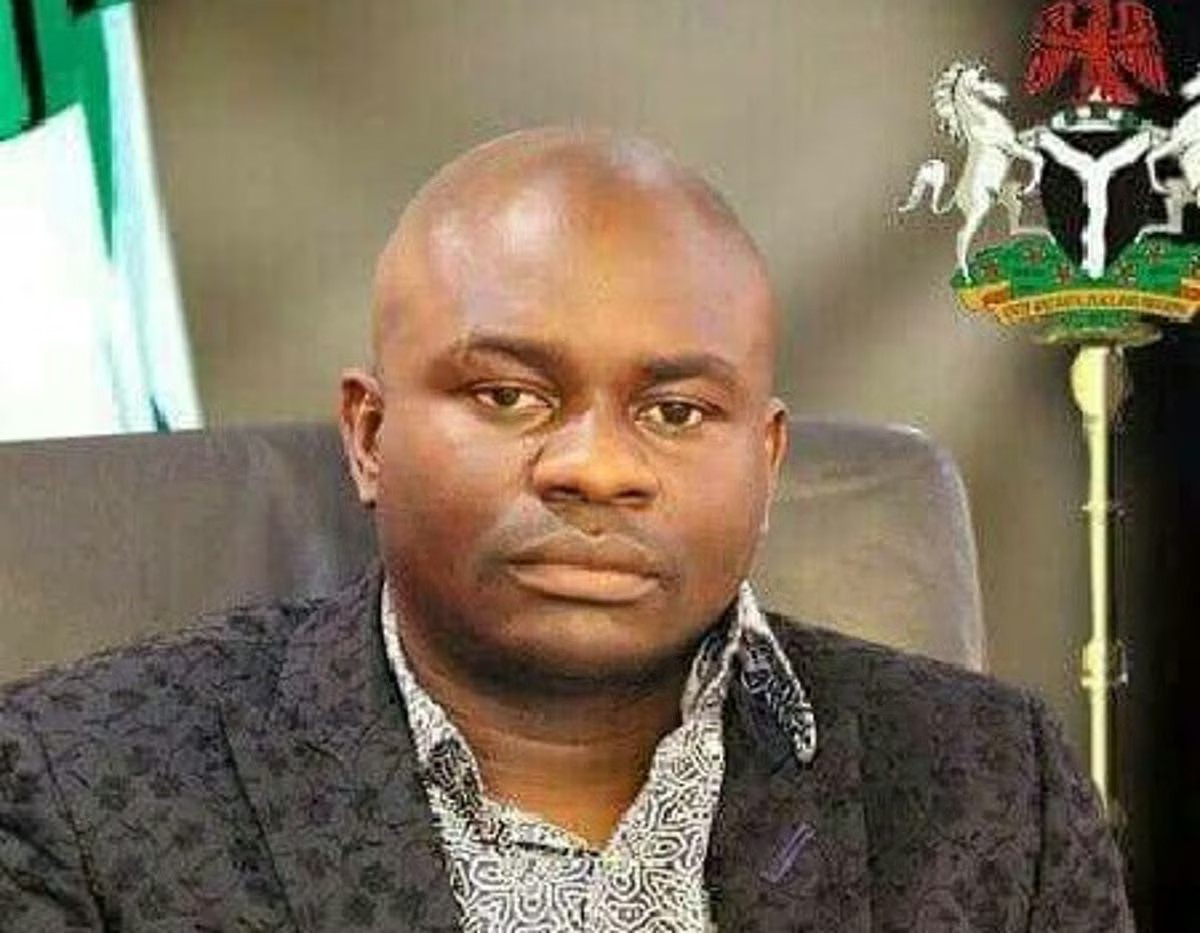 The leadership of the House of Representatives is to intervene in the arrest and arraignment of a member from Rivers State, Farah Dagogo.

The decision of the House is sequel to a motion raised by Honourable Chisom Dike calling for the urgent release of the lawmaker.

Farah Dagogo, who is also a governorship aspirant under the platform of the Peoples Democratic Party (PDP), was arrested on the order of the Rivers State Governor, Nyesom Wike, on the 28th of April and arraigned before a Magistrate Court in Port Harcourt on the 29th April.

The Speaker of the House, Femi Gbajabiamila, expressed concern that the lawmaker is still in police custody despite the charge against him being bailable.

He, however, insisted that the house will not take a position but rely on the law to take its course.