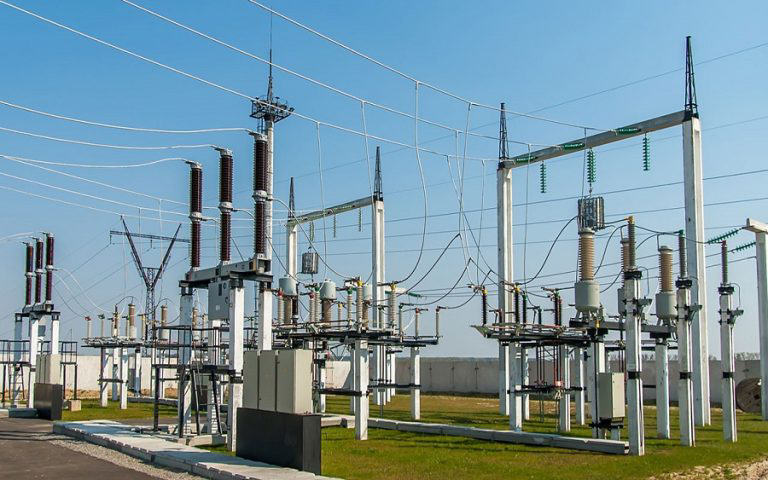 He said that Nigerians are currently experiencing one of the worst moments of electricity supply across the country.According to him, this development has caused variety of problems affecting peoples’ welfare which makes social living condition very uncomfortable.

He added that it had also caused collapse of small businesses which operations depend on stable electricity supply.He stated that the situation had aggravated increased process in commodities and services for those who required electricity supply.He urged the ministry to also explain the technical, operational and administrative measures taken to address the challenge and its devastating consequences on Nigerians.“In this country, there is no fuel, no light and no gas.

We were told we have 30,000 megawatts, but that only transmission is our problem. My heart bleeds for this country, we may never have it right may be during our time,” he lamented.He said that the permanent secretary only presented a thesis rather than proffering solution to the mirage of electricity problem bedeviling the country.

Rep. Ajibola Muraina (PDP-Oyo) said the problem of power outage was not just starting now, adding that every year there is usually a shortage of water, without measure to correct it.He added that the country’s inability to power light via gas was uncalled for, adding that the ministry is always adopting a fire brigade approach, which will not work.“I think we are not prepared to give Nigerians power. In my constituency, no light; they only bring it when they want to bring bill,” he said.Rep.

Sada Soli (APC-Katsina) said: “I don’t think the ministry of power is in charge because they don’t see it as their responsibility to deliver power to Nigerians.Rep. Mariam Onoha (APC-Imo) in her contribution stated that, “I want to assume that there are some level of conspiracy of bringing government down as we approach the electioneering year.”He queried why critical infrastructure would be about to run down when the country is approaching an election year.

The permanent secretary on his part, said that the ministry had a lot of issues in the Nigeria electricity supply crisis, adding that it s working to resolve them.He said that in spite of improvements in power generation to a peak of 5,800MW last year, and average available generation of 5,000MW, recent events had seen a temporary crash in generation by about 1,600MW.He said that the loss is now gradually being recovered as the situation is stabilised to better served the growing power demand in the country.