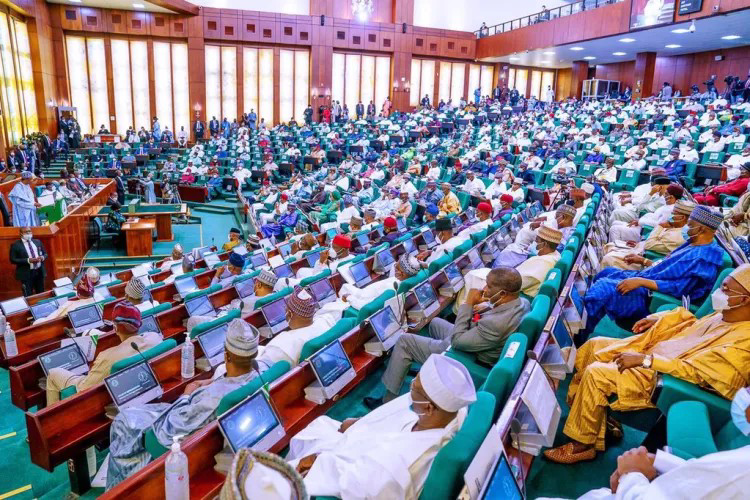 The House of Representatives has passed for third reading a Bill for an Act to repeal the Terrorism Prevention Act, 2011 and the terrorism prevention Amendment Act, 2013.

The Bill sponsored by the Executive and passed by the House during plenary on Wednesday in Abuja sought to enact the terrorism prohibition and prevention bill 2022.

The terrorism prevention bill is expected to provide an effective, unified and comprehensive legal, regulatory and institutional framework for the detection, prevention, prohibition, prosecution and punishment of acts of terrorism

This would provide a comprehensive legal and institutional framework for the prevention and prohibition of money laundering in Nigeria.

The bill if assented to by the President would also establish the special control unit under the Economic and Financial Crimes Commission, EFCC.

The News Agency of Nigeria, NAN, reports that the house also passed a bill for an Act to provide a framework for the support, management and protection of witnesses who provide information, evidence.

The bill also sought to provide assistance to law enforcement agencies during inquiries, Investigations and prosecution.

The bill  is for the establishment of the Public Complaints Commission with wide powers to inquire into complaints by members of the public.

The bill is concerned with the administrative actions of any public authority and companies and their officials.