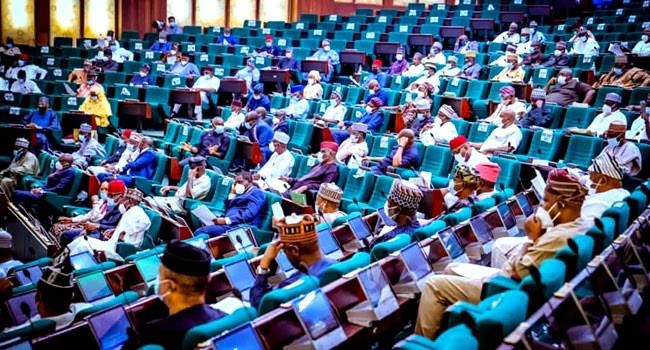 The Committee on Finance of the House of Representatives has asked the Minister of Finance, Zainab Ahmed to sack the Director of Finance of the Federal Competition and Consumer Protection Commission (FCCPC), Akinyoghon Ojo over extra-budgetary spending.

At the hearing on the Medium Term Expenditure Framework, the committee discovered that the agency spent about N2 billion without budgetary approval in 2021 and spent about N3 billion in 2022.

He stated that the FCCPC, which is a fully funded agency spent their Internally Generated Revenue against the provision of the Constitution and the fiscal responsibility Act.

In response, Mr Ojo explained that the agency got the approval of a committee of the House to spend the money.

However, Faleke responded that no committee has such power. He ruled that the agency should appear again on Monday with a new Director of Finance. Furthermore, he directed relevant authorities to place an embargo on the account of the agency.