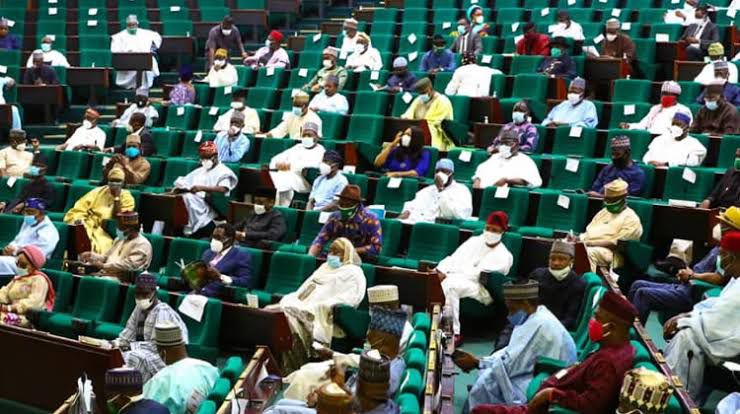 The house of representatives committee on public accounts has commenced an investigation into the N1.19 billion spent by the Nigeria Investment Promotion Commission (NIPC) without approval.

The probe is based on an audit query report released by the office of the auditor-general for the federation.

Oluwole Oke, chairman of the committee, ordered the management of the NIPC to give an explanation of the expenditure.

“N180.6 million was budgeted for overhead costs in the year 2019, but NIPC ended up spending N871 million, excluding depreciation, without the approval of the national assembly. There was extra-budgetary spending on overhead in the year 2018 without supplementary approval from the national assembly: N194 million appropriated, but NIPC spent over N700 million,” the committee said.

The committee is also probing NIPC for re-awarding a contract for the supply and installation of computer sets at N28.9 million.

The audit report also asked the executive secretary of the NIPC to explain why the agency was implementing a 15 percent pension contribution instead of the 18 percent stipulated in the Pensions Reform Act (PRA).