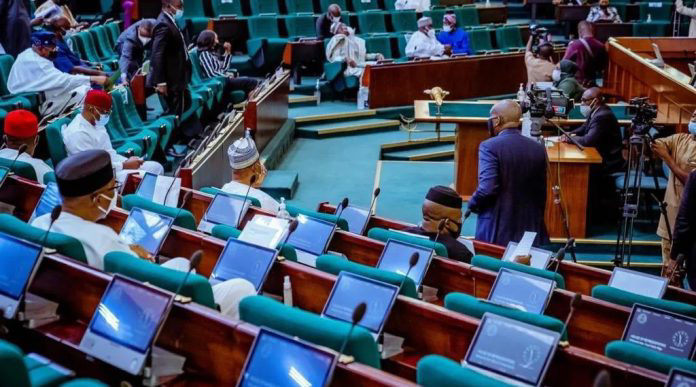 The House of Representatives has passed a bill after the second reading, to stop the Governor of the Central Bank of Nigeria (CBN) from participating in partisan politics.

Sponsor of the bill, Sada Soli, at plenary in Abuja on Tuesday, said that the bill would add more conditions to the disqualification and appointment of the Governor, Deputy Governor, and Director of the CBN.

“We need to address that. Today the credibility of CBN in the custody of sensitive election material is being questioned. It is not against any individual, but to save the integrity of CBN”, he said, adding that the bill would add more stringent conditions for the appointment or cessation of appointments of the CBN Governor, Deputy Governor, as well as Directors of the Bank.

He said that the bill sought to amend the CBN Act 2007, adding that the amendment was not prejudiced against anybody, but because the Act was tested and was found weak.

He added that the Act needed to be amended to strengthen the Apex Bank and restore its credibility from the shock it had suffered in the cause of interpreting the law.

The bill, however, scaled second reading after a voice vote by the Deputy Speaker, Ahmed Wase, who presided over the plenary.