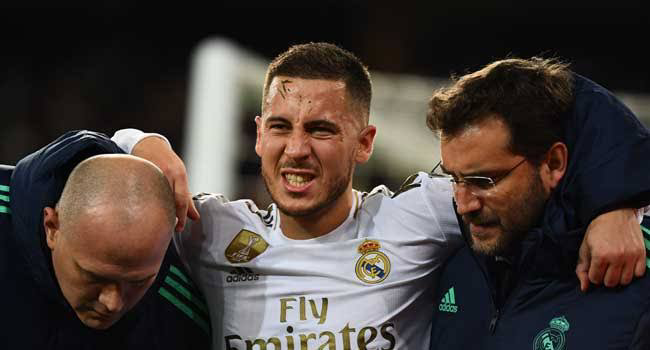 “In the coming days, our player, Eden Hazard, will undergo surgery to remove the plate in his right fibula,” the Spanish club said in a brief statement.

The 31-year-old, who has not been called up by Belgium during the international break, has suffered a series of injuries over the past two years.

Recalled Hazard underwent surgery in the United States in March 2020 having fractured his right ankle in late 2019.

He then joined Real from Chelsea in 2019, winning the La Liga title in his first season in Spain.