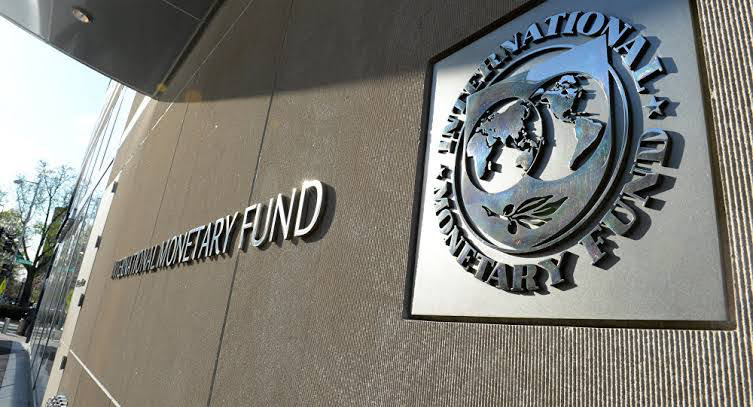 The Article IV Staff mission of the International Monetary Fund (IMF) concluded with a recommendation that the federal government increase the Value Added Tax (VAT) from its existing rate of 7.5 percent to 15 percent.

This was stated in its mission statement, which was released in Washington.

Missions are carried out as part of routine (typically annual) consultations required by Article IV of the IMF’s Articles of Agreement, in connection with a request to use IMF funds (loaned from the IMF), during discussions of staff-monitored programs, or in connection with other staff monitoring of economic developments.

“The government should also prioritize addressing oil thefts and governance issues in the oil sector to restore production to pre-pandemic levels. reviews.

“Increase well-targeted social assistance. To mitigate food insecurity and cushion the impact of high inflation and fuel subsidy removal on the poor, the mission recommended increasing social spending by up to 1.7 percentage points of GDP during 2023-27 in well-targeted programs in coordination with the World Bank and other development partners

“Fiscal transparency is critical for a sound fiscal policy. Notwithstanding recent improvements, some gaps remain. While the authorities have published the annual financial reports of the state-owned Nigerian National Petroleum Company (NNPC) since 2019, uncertainties remain regarding the nature of tax write offs and fuel consumption volumes.

“The mission recommended a closer look at the nature of NNPC’s financial commitments to the government and the costing details of the fuel subsidy, including through a financial audit.

“Stronger cash management and better coordination among key public institutions is needed to increase the realism of budgetary forecasts and reduce reliance on central bank overdrafts.”

The mission welcomed measures taken by the Central Bank of Nigeria (CBN) to tighten liquidity and curb inflationary pressures through increasing the monetary policy rate (MPR) by a cumulative 400 basis points and raising the cash reserve ratio (CRR).

According to the mission, “Overall conditions remain accommodative—the MPR is below inflation, and financing provided to the budget and the CBN’s directed lending schemes continue to drive strong monetary expansion.

“Decisive and effective monetary policy tightening is a priority to prevent risks of de-anchoring of inflation expectations.

“Given the multiplicity of monetary policy tools, market segmentation and weak interest rate transmission, the mission recommended the following measures to effectively tighten the monetary policy stance: (i) fully sterilize the impact of CBN’s financing of fiscal deficits on money supply; (ii) stand ready to further increase the MPR to send a tightening signal; and (iii) continue phasing out CBN’s credit intervention programs, which expanded rapidly during the pandemic to support the economy.”