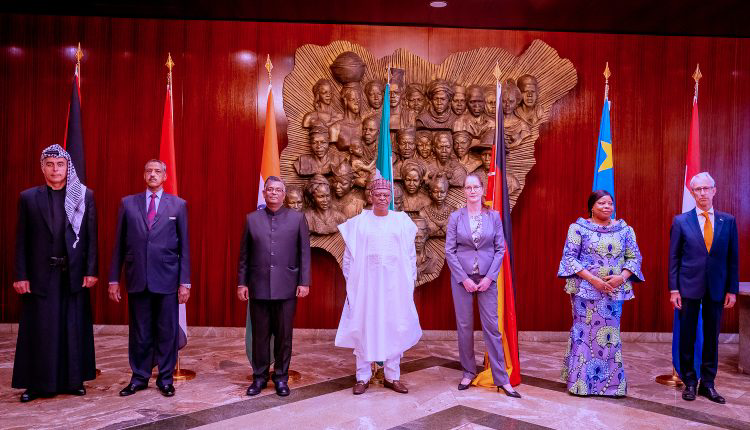 Nigeria’s President, Muhammadu Buhari says participation of citizens in democracy will continue to be encouraged through freedom of speech and robust political discourse.

President Buhari says there was need for citizens to regard divergent cultures and opinions while upholding the unity of the country.

He started this when he received Letters of Credence from Ambassadors and High Commissioners of six  countries on Tuesday at the State House.

The President told the diplomats that Nigeria’s strength remained in its diversity, and the constant differences in positions further signpost a strong democratic culture. 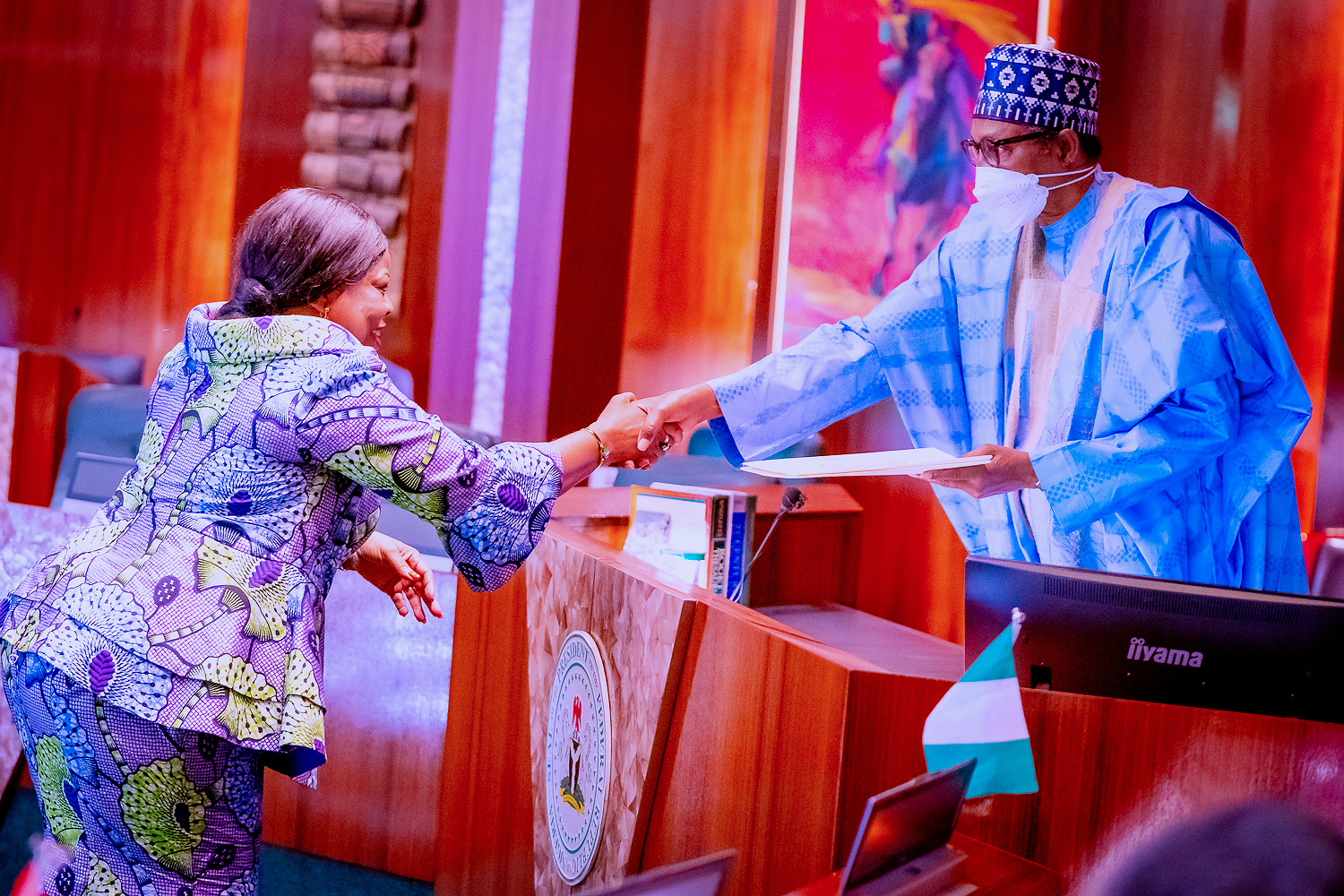 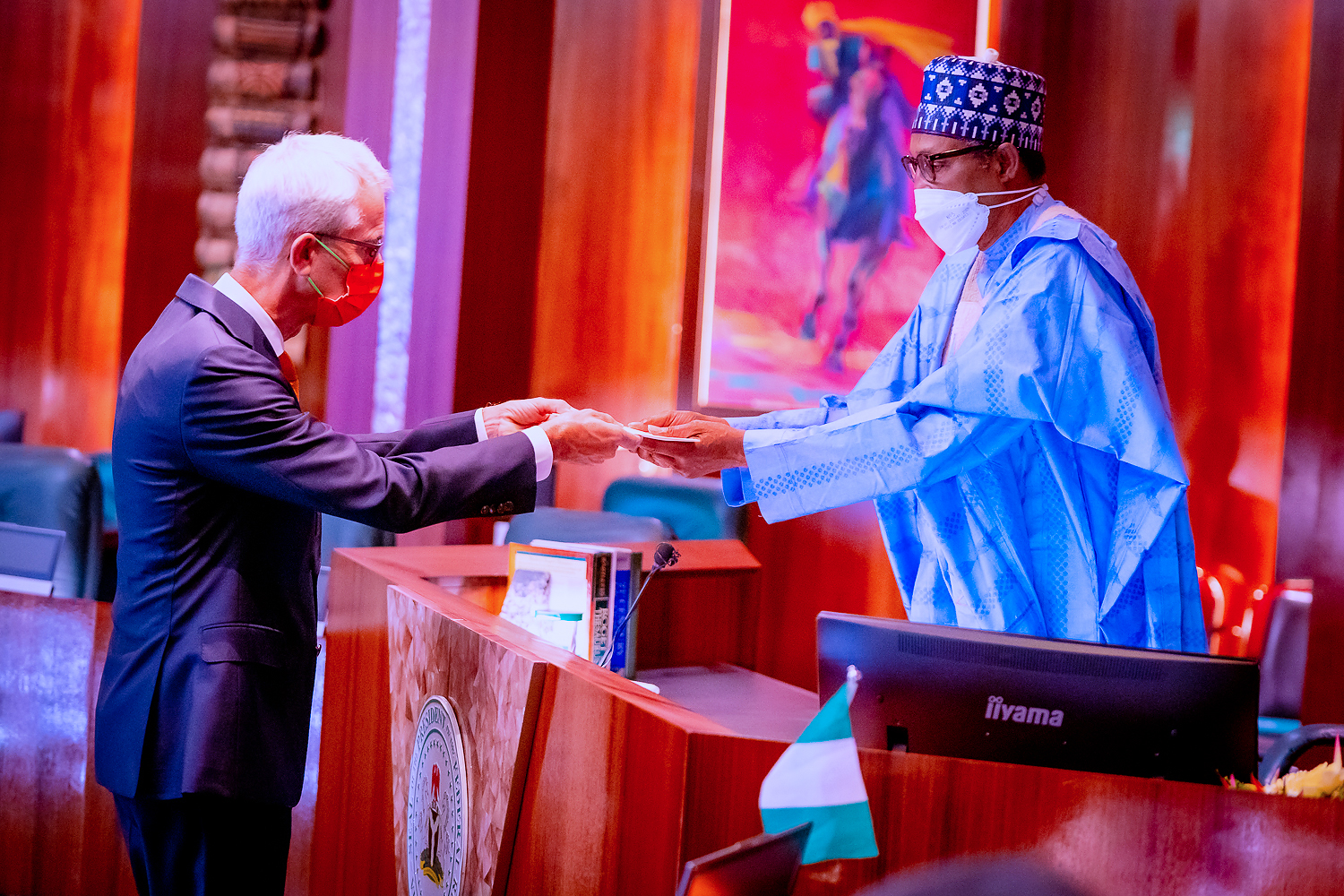 “As you settle down to your diplomatic responsibilities, you will realise how diverse Nigeria is. We are not only multi-ethnic and religious but also multi-cultural. We enjoy unfettered freedom of speech and engage in robust political discourses. Sometimes, the nature of these discourses, tend to give the impression that we are constantly opposed to each other.

“The reality is that there is so much that bind us together than the few areas of our divergence. I have no doubts in my mind that you will soon appreciate our uniqueness and indeed resilience as a people, as well as our diversity which constitutes our strength,’’ he said.

President Buhari urged the diplomats to build on the existing good relations that their predecessors had achieved by being more proactive in engagements.

“Today’s occasion, during which you have just presented your Letters of Credence to me, officially marks the formal assumption of your representational duties as Ambassadors/High Commissioners of your respective countries to Nigeria.

“You represent some of the most prominent countries on the earth and some of our important trading, political and cultural partners.

“The bilateral relationship that exists between each of your countries and the Federal Republic of Nigeria, is warm and very cordial, and the cooperation and collaboration between us in several areas, such as socio-economic, political, security, education and cultural spheres,’’ the President noted.

As the build up to the 2023 general elections continues, President Buhari said: “I am highly optimistic that we will conduct a good transition process at the end of which a new set of political leaders will freely emerge.’’

“You are assuming your diplomatic responsibilities in Nigeria, at very interesting political period as Nigeria’s national elections are due in February 2023.  I want to state again, as I did just a few days ago at the UN General Assembly, that we remain committed to free and fair elections,’’ he stated.

The President called for more collectiveness in tackling some of the challenges faced by nations, noting that the climatic, economic and security concerns can only be solved through shared vision, skills and efforts.

“We are living in unprecedented global challenging time. Early in 2020, much of the world was forced to shut down on account of Covid-19. The catastrophic impact of the pandemic has been across our nations not just in terms of tragic loss of millions of lives, but also massive loss of livelihoods and the resultant economic recession.

“Just as we are recovering, the war in Ukraine came to impact negatively on global economy. Meanwhile, we are faced with the urgency to take collective actions to stop the devastating consequences of climate change that manifest every day in parts of the world.

The various factors that account for these challenges are beyond the capacity of any single country to effectively contain them alone. Hence, the necessity for all of us to work closely together to build consensus in order to overcome them and also minimise tensions and confrontations amongst and between ourselves,’’ he said. 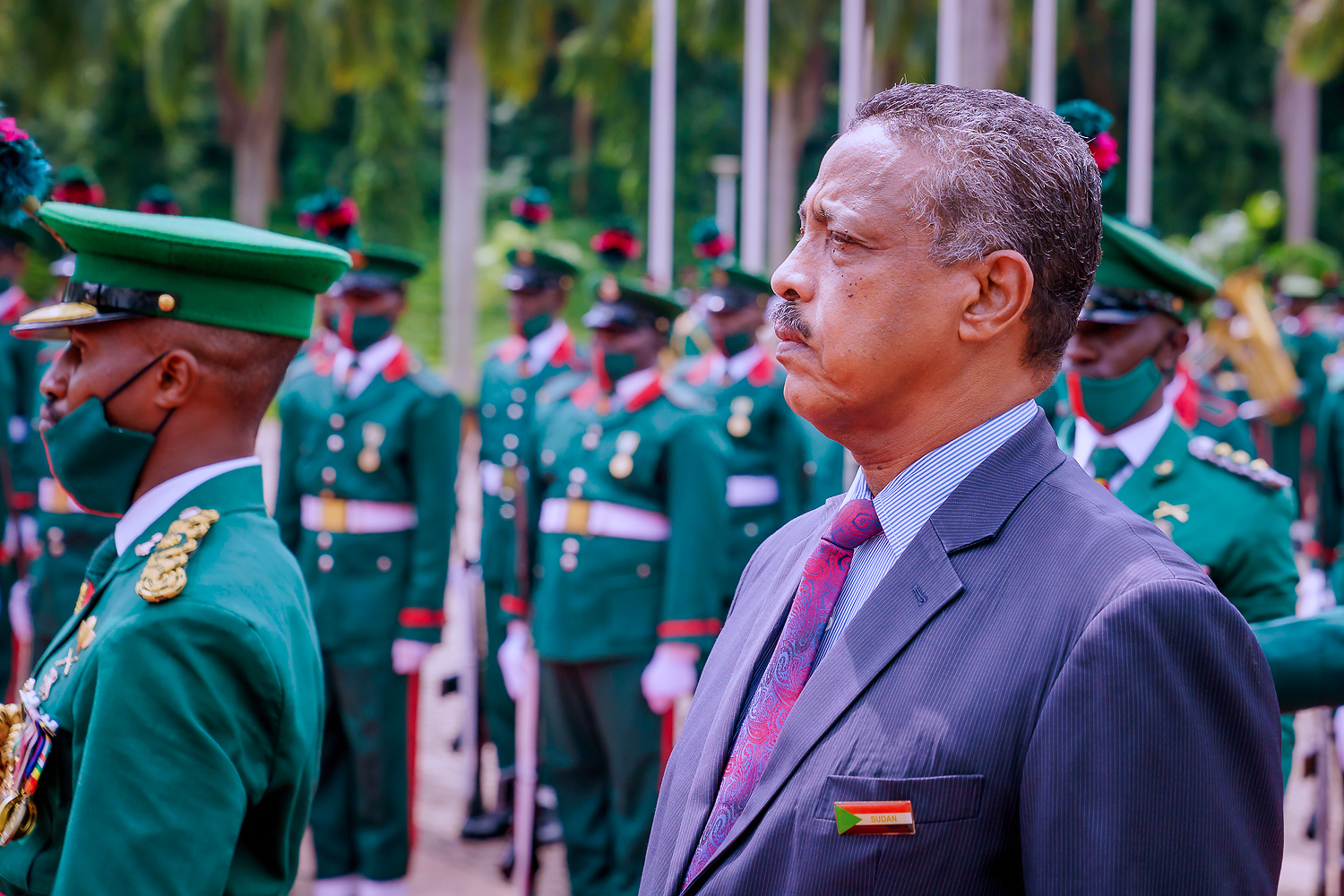 “For us in Nigeria, we continue to make steady progress, despite the daunting challenges of insecurity, in the fight against corruption, diversification of the economy, and our efforts in promoting good governance, amongst other things.

“At the sub-regional and regional levels, Nigeria has continued to work with other member-states of ECOWAS and other regional blocs, to deal with the problems of terrorism, trans-border crimes, banditry, maritime issues, proliferation of Small Arms and Light Weapons, unconstitutional change of government, to mention some of the challenges we face,’’ the President stated.

While welcoming the Ambassadors and High Commissioners, and their families to Nigeria, President Buhari wished them a rewarding tour of duty. 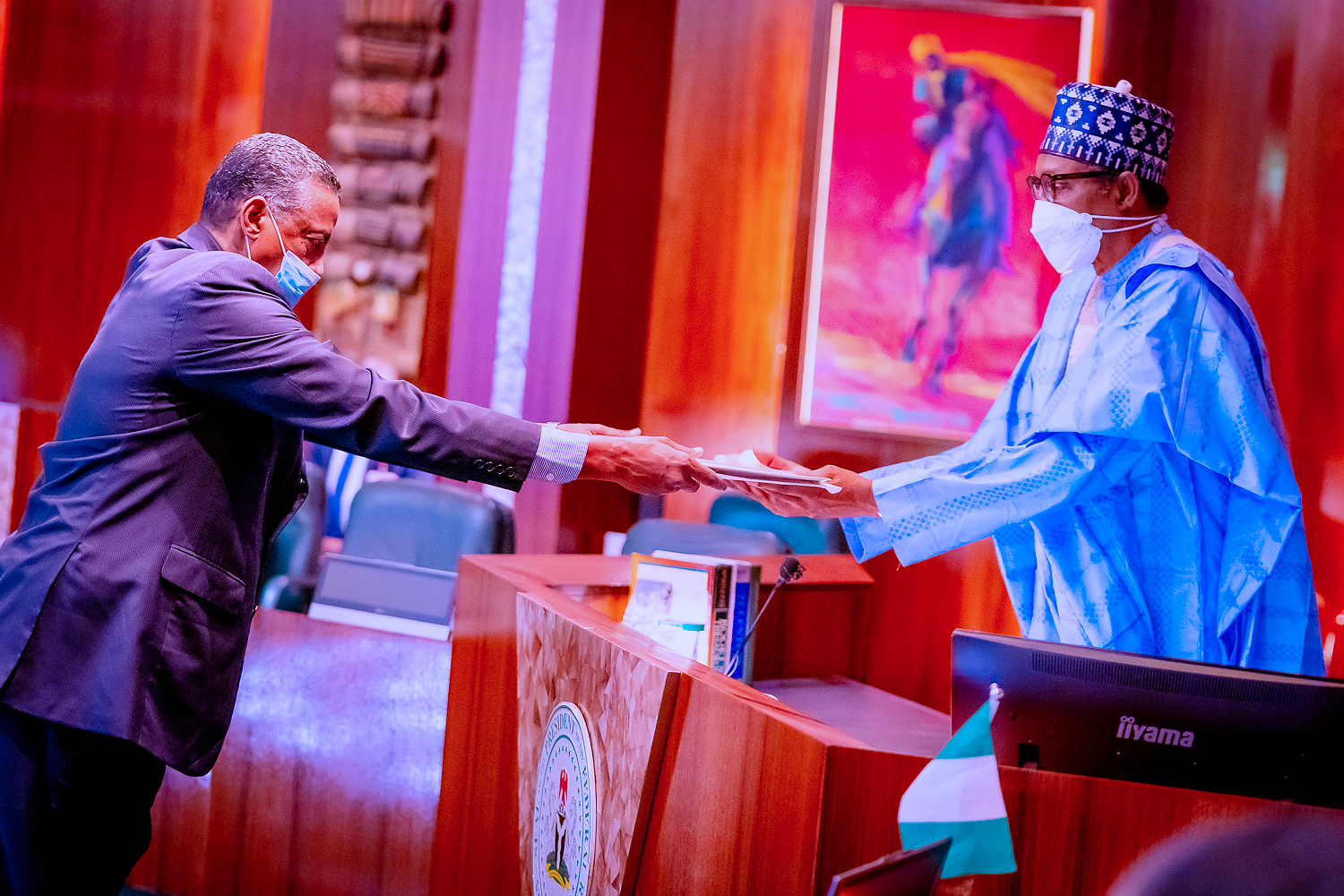 On behalf of the diplomats, the Indian High Commissioner to Nigeria assured President Buhari of the full support of their countries, especially as Nigeria counts down to the 2023 elections.

He said that they would work with his government, and the leader that emerges after elections.

Balasubramanian said all the Ambassadors and High Commissioners will work to consolidate on existing good relations, while Germany will focus on climatic issues, and The Kingdom of Netherlands pursuing interests in agriculture and stimulating youths’ capacity in entrepreneurship.