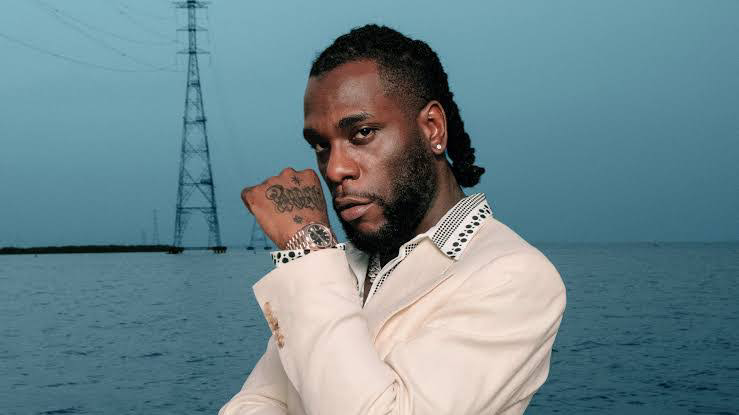 However, Baba, in a statement issued by Force Public Relations Officer, CSP Muyiwa Adejobi, said the Police personnel alleged and identified in the shooting incident at Club Cubana had been taken into custody and were being investigated for their involvement in the incident.

Baba described the circumstances surrounding the incident as unbelievable.

He has, however, condemned, in the strongest terms, the unfortunate incident.

“Consequently, the IGP has directed the Commissioner of Police, Lagos State, CP Abiodun Alabi, to carry out a thorough investigation into the matter and forward his report as urgent as possible for further action,” the statement said.