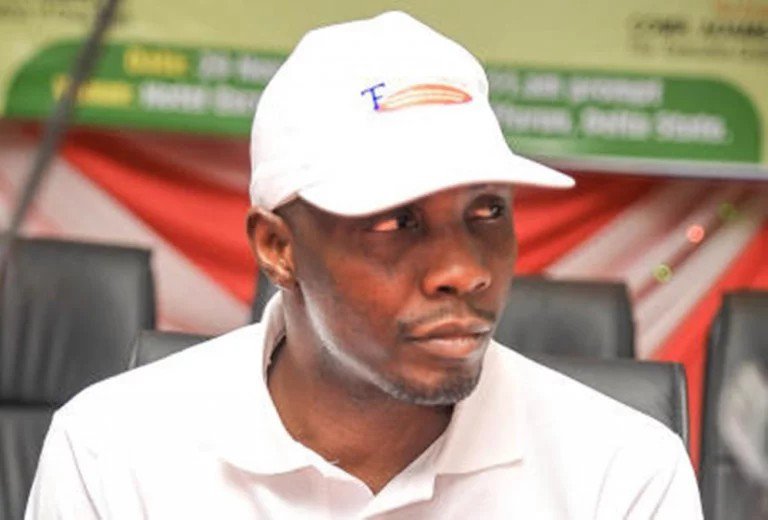 The Ijaw Youths Council has expressed support for the multi-billion naira pipeline surveillance contract re-awarded by the Federal Government to a former militant leader and commander of the defunct Movement for the Emancipation of the Niger Delta, Government Ekpemupolo, alias Tompolo.

According to the group, Ekpemupolo has the requisite experience and capacity to handle the job which the Federal Government renewed for him through the Nigerian National Petroleum Company Limited.

The national spokesman for the IYC, Ebilade Ekerefe, who briefed journalists on the council’s position in Yenagoa, Bayelsa State, described the government’s decision as commendable.

He stated that the ex-MEND leader deserved the contract, which he had previously carried out effectively, adding that the move would go a long way in helping to curb illegal oil bunkering, pipeline vandalism and other forms of oil theft in the Niger Delta.

Ekerefe said, “The IYC and other stakeholders are willing to cooperate with and support High Chief Government Ekpemupolo to ensure that this hydra-headed monster is reduced to its barest minimum.”

He pointed out that the menaces of pipeline breaching and illegal oil refining had resulted in monumental destruction of the livelihoods of the people in the region and caused the country’s oil revenue to drop drastically.

Ekerefe said the council had always clamoured that one of the ways to adequately tackle the siphoning of crude oil from the pipelines was the setting up of a surveillance system that would be managed by people from the region who understand its terrain.

He further said, “We want to commend the Nigerian National Petroleum Company Limited, under the leadership of Mele Kyari, the Federal Government, for its wisdom in awarding the pipeline surveillance contract to a foremost former Niger Delta freedom fighter, High Chief Government Ekpemupolo, who is also known as Tompolo.

“Declaring the award is a sign of good faith and it is a step in the right direction in keeping surveillance on the pipelines in the region to avoid the unnecessary and incessant damages that are caused by oil bunkers.

“We believe that High Chief Government Ekpemupolo has contributed tremendously to the peace and stability we are currently enjoying in this region when other regions are having serious security challenges. Engaging him to work with other stakeholders and youths from this region will stem the tide of illegal bunkering, which we all frown upon.”

The group, however, urged the Federal Government to ensure that the expected revenue that would accrue from the country’s increased oil production quota as a result of the Tompolo’s renewed pipeline protection contract, was used to address infrastructure deficit in the Niger Delta.

PREVIOUS POST FG bans use of foreign models, voice-over artists for adverts
NEXT POST Turn yourself in to security agencies – Rivers govt to Atiku’s loyalist