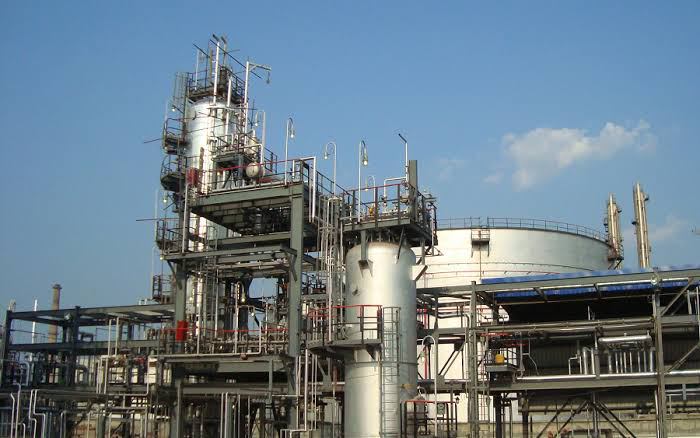 The federal government yesterday announced that the commencement of operations at the 60,000 barrels per day Port Harcourt refinery has been shifted from December 2022 to the first quarter of this year.

In September last year, the Minister of State for Petroleum Resources, Timipre Sylva, who was speaking after a Federal Executive Council (FEC) meeting, had promised Nigerians that the country’s biggest refinery would become functional by December 2022.

But that is no longer feasible, according to Sylva and the Group Chief Executive Officer of the Nigerian National Petroleum Company Limited (NNPC), Mallam Mele Kyari, who both spoke at the President Muhammadu Buhari Administration Scorecard (2015 – 2023) series, anchored by the Federal Ministry of Information in Abuja.

“The promise was to start the fuel plant, which is the 60,000 bpd component of this activity by the last quarter of 2022, but it is not practical. So, we will start it off in the first quarter of 2023, otherwise every other process is going on,” Kyari stated.

Sylva, who concurred with Kyari that the refinery would begin work before March, explained that the government had continued to buy stakes in most privately owned refineries in the country because of the need to ensure the nation’s energy security.

For instance, Sylva noted that the Dangote Refinery in which the national oil company holds 20 per cent shares, Waltersmith where it has 30 per cent and Duport where it holds 30 per cent would come on stream this year

According to him, once these facilities begin operations, importation of petroleum products into Nigeria would most likely cease.

He further noted that the Dangote had already sealed feedstock sourcing deals with the NNPC.

Sylva reiterated his often-held view that petroleum prices should be market-driven since subsidy is no longer sustainable.

“The management of the supply situation under this subsidy regime is not easy. We must all agree; so much money is being burnt on our cars. But somehow we have to seek funds in order to keep the country wet

Sometimes, if you really think deeply, you begin to wonder what magic they are doing to even be able to keep this country wet, considering that you buy something, let’s say for N10 and you are to sell it at a loss.