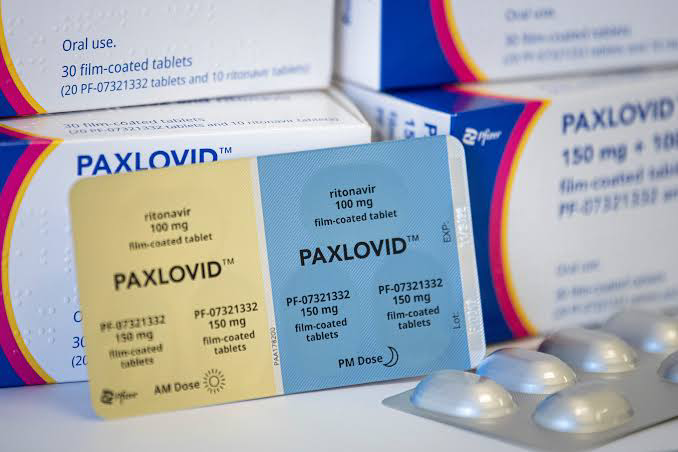 Pfizer announced Wednesday that it has started a clinical trial testing its Covid-19 antiviral pill in children as young as 6.

The drugmaker said it aims to enroll approximately 140 participants in the trial, which will look at whether the drug, called Paxlovid, can safely treat Covid in children who are at risk of becoming severely ill.

Paxlovid has already been authorized for people ages 12 and older.

The children in the trial will be divided into two groups, based on their weight, which will determine whether they receive the currently authorized dosage or a lower one.

Both groups will receive a full course of Pfizer’s treatment — taken as three pills twice daily for five days. The treatment is a mix of two drugs: ritonavir, a commonly used HIV drug, and nirmatrelvir, an antiviral developed by Pfizer.

The company also said it expects to enroll children under age 6 once its scientists have finished developing an appropriate formulation of the pill for that age group.

Trial locations include Mississippi, South Carolina and Texas, according to clinicaltrials.gov.

Pfizer’s update comes as Covid vaccination rates among children in the United States have stalled.

Even though children are less likely than adults to be hospitalized or die from the virus, some of them do. Children in the U.S. account for roughly 1 percent to 4 percent of those hospitalized from Covid and less than 1 percent of deaths, according to data from the American Academy of Pediatrics.

Data from Pfizer’s trial in adults found the treatment to be 89 percent effective at preventing high-risk people from being hospitalized or dying from Covid.

Even though that trial didn’t include participants under age 18, the Food and Drug Administration authorized the pills for some at-risk children as young as 12 anyway.

The pills need to be taken early to be effective — within five days of symptom onset.

The antiviral may be especially important for immunocompromised children, including organ transplant patients and those with cancer and HIV, who are at high risk for severe disease from Covid and may not mount a strong immune response from the vaccines, said Dr. David Boulware, an infectious disease physician at the University of Minnesota Medical School.

“There will be children for whom Paxlovid will be highly useful and lifesaving,” he said.

The availability of the pills was initially very limited, but supply has picked up as Pfizer has churned out more of the treatments and the omicron surge has largely subsided