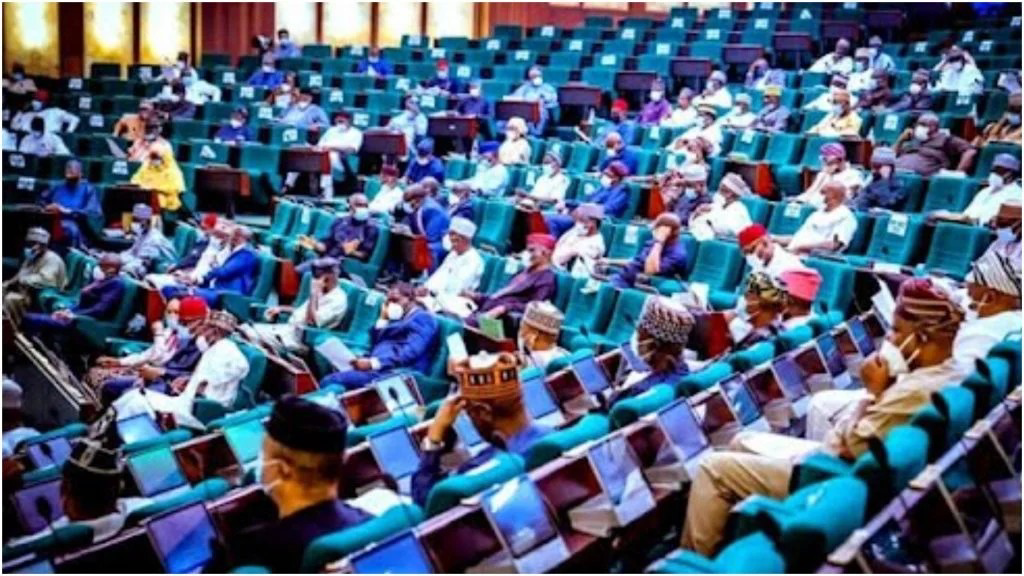 The House of Representatives on Thursday accused the Minister of State for Petroleum Resources, Timipreye Sylva and the Group Managing Director of the Nigeria National Petroleum Corporation (NNPC), Mele Kyari of sabotaging refineries investigation.

Chairman of the House adhoc committee investigating rehabilitation of the refineries, Ganiyu Johnson, accused Kyari and the minister of frustrating efforts by the parliament to unravel why Nigeria’s refineries are not working despite billions of dollars spent on their rehabilitation.

He spoke at a press briefing in Abuja on Thursday, stressing that the Minister, the Group Managing Director and Managing Director of Kaduna, Port Harcourt and Warri Refineries have refused to appear before the committee on three different occasions.

While summoning them to appear before the House on Thursday, April 28, Johnson said if those concerned had nothing to hide from Nigerians, they would have honoured the invitation from the parliament, adding that failure on their part to honour the invitation is a sign of disrespect for the National Assembly.

The Committee was constituted by the Speaker of the House in January to investigate why the nation is still depending on the importation of petroleum products and a huge amount of money spent on the rehabilitation of the refineries.

The Committee Chairman said “You may all recall that the Speaker of the House of Representatives, Femi Gbajabiamila in January 2022 constituted this Committee to determine the actual cost of rehabilitating the refineries and what is needed to bring them back to maximum refining capacity.

“The Committee was mandated to determine the true state of the Refineries, ascertain the actual cost of rehabilitating the refineries and what is needed for the refineries to function at maximum refining capacity.

“The Committee therefore relying on relevant laws and pursuant to the provisions of sections 62, 88, and 89 of the Constitution of the Federal Republic of Nigeria, 1999 (as amended), requested the GMD of the Nigerian National Petroleum Corporation (NNPC) to forward a Status Report on the Nation’s Refineries and the actual cost of rehabilitating the refineries from 2012 to date.

“The Committee specifically requested the GMD to provide relevant information and documents that will help in the investigations.

“We are compelled to make this Press Statement because of the continued refusal and flagrant disregard of the GMD of the NNPC, the Hon. Minister of State for Petroleum Resources and the General Managers of Port Harcourt, Warri and Kaduna Refineries to the invitations to appear before the Committee.

“We consider this continued refusal and negligence to appear before the Committee as disrespect to the Leadership of the National Assembly of the Federal Republic of Nigeria.

“This Committee has the mandate of the House of Representatives and the Constitutional responsibility to demand accountability from those in positions of
managing our resources.

“It is worrisome that the GMD of the NNPC, the Hon. Minister of State for Petroleum Resources and the General Managers of Port Harcourt, Warri and Kaduna Refineries have refused on three invitations to appear before the Committee to account for the Billions of Dollars spent on the rehabilitation of the refineries over the years.

“The Committee is aware that the NNPC recently awarded contracts for Rehabilitation of Refineries (WRPC $900 Million, PHRC $1.5 Billion and KRPC $1.3 Billion)

“As Chairman of this Honourable Committee, I hereby summon the GMD of the NNPC, the Hon. Minister of State for Petroleum Resources and the General Managers of Port Harcourt, Warri and Kaduna Refineries to appear before the Committee on Thursday 28 April, 2022 to avoid legal, constitutional and parliamentary measures to be taken against them in order to compel them to appear.

“As members of the National Assembly and Representatives of the people, we have the constitutional duty to name and demand from those responsible; the Hon. Minister of State for Petroleum Resources, the GMD of NNPC and the Operators of the Refineries to let us know the problems besetting our refineries in order to proffer solutions for a sustainable future and for the benefit of all Nigerians

“We represent the people and we own the people this responsibility and until they appear, they are stalling our investigation. Unless they have something to hide. Otherwise, by now, we should have made progress. So this should be the last time we are calling on them to appear. Why is the refinery not functioning if they do not have anything to hide.