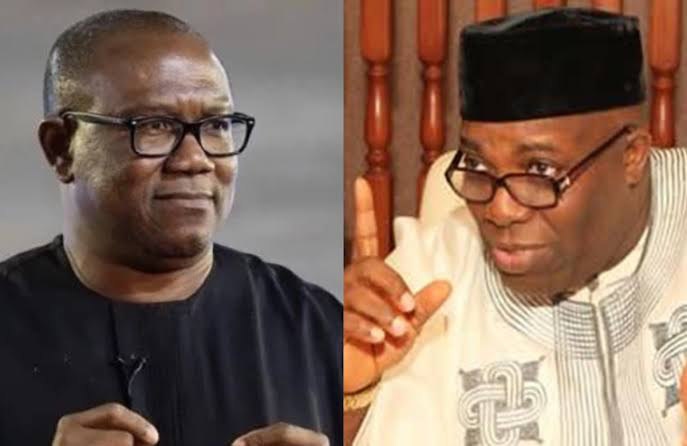 The Special Assistant on Media and Publicity to former President Olusegun Obasanjo, Dr Doyin okupe has said that he is the vice presidential candidate of Labour Party, LP.

Okupe while fielding questions from Seun, a presenter with The Channels Televison, on Politics Today, said that his name has been submitted to the Independent National Electoral Commission, INEC, by his party.

“I stand in as the vice presidential candidate of the party. “Labour party has submitted my name as the VP of the party”, he said.

Okupe while narrating how his party is going to oust the ruling All Progressive Congress, APC, said LP will ensure it return Nigeria to its rightful owners, noting that Nigerians have suffered so much in the hands of APC.

However, Okupe with his statement would be the running mate of the Presidential candidate of Labour Party, LP and Former Governor of Anambra state, Mr Peter Obi.