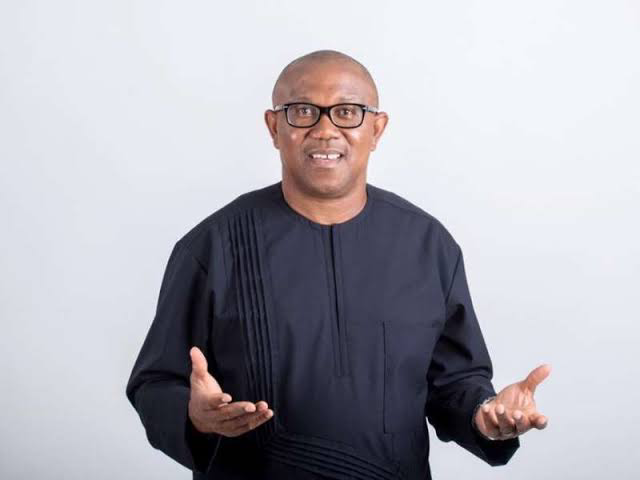 Obi announced his resignation in a letter dated 20, addressed to the National Chairman of the party.

Mr Obi’s exit, coming on the eve of hotly-contested presidential primaries, came as the politician expressed fears he might be humiliated at the convention in Abuja.

Mr Obi confirmed his exit on Wednesday evening, saying he caught wind of a gang up against him.

He did not immediately disclose his next platform.

The development is expected to put additional spotlight on the PDP’s primaries scheduled to be held in Abuja this weekend, where Mr Obi was initially seen as a front runner in a race that includes Atiku Abubakar, Nyesom Wike, Dele Momodu, Bukola Saraki and other bigwigs.

A spokesman for the PDP did not immediately return a request seeking comments.

A source familiar with the development said Mr Obi feared he might not do well at the convention, despite his widespread popularity and fame amongst everyday Nigerians.