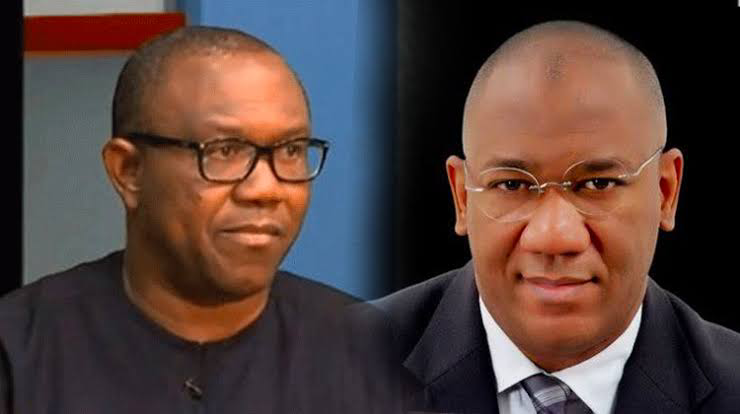 The presidential flagbearer of the Labour Party, Peter Obi and his running mate Senator Yusuf Datti Baba-Ahmed have released their official campaign website.

“I invite every member of the OBIdient Family, and every supporter of our march to a new Nigeria to visit the official campaign website for the Obi-Datti Campaign organisation,”” the tweet read in part

The former Anamabra state governor also disclosed that the website would be used to gather support for his aspirations for the top job of the land.

Thousands of supporters on Saturday had rallied in Lagos and other cities for Peter Obi in the first major campaign march for the 2023 presidential election.

Obi supporters also rallied near the Lekki tollgate, where a peaceful #EndSARS protests demanding better governance and an end to police brutality were violently disrupted by security forces in October 2020.

Though Obi was not at the rallies, his supporters also marched in other cities across the country.