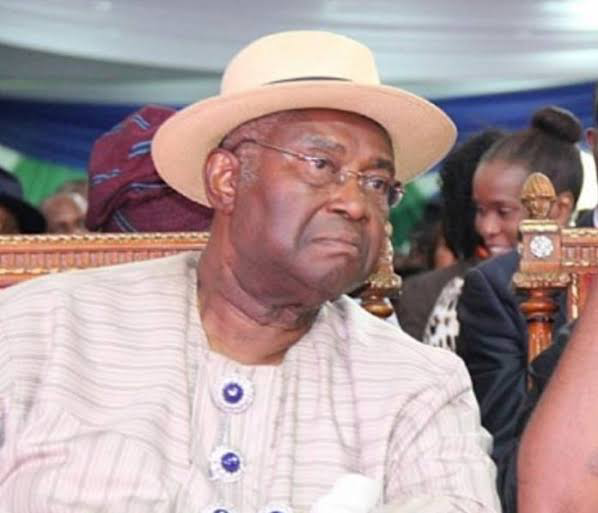 The Peoples Democratic Party (PDP) will on Friday begin the screening of the 17 aspirants jostling for the party’s presidential ticket for the 2023 election.

A former Senate President, Chief David Mark, is the chairman of a nine-member committee that will screen the aspirants.

A schedule of activities released by the National Organising Secretary of the PDP, Umar Bature, indicated that the screening exercise will hold at Legacy House, Abuja, the party’s presidential campaign headquarters.

Also listed for screening in Abuja are all aspirants for governorship, State Assemblies and National Assembly elections in all the seven states in North West geopolitical zone.

The States include Sokoto, Kano, Kaduna, Katsina, Jigawa, Kebbi and Zamfara. The exercise is scheduled to hold on Wednesday and Thursday.

Screening for same categories of elections in the remaining states, except Anambra, will however take place at the party’s zonal secretariats same dates.